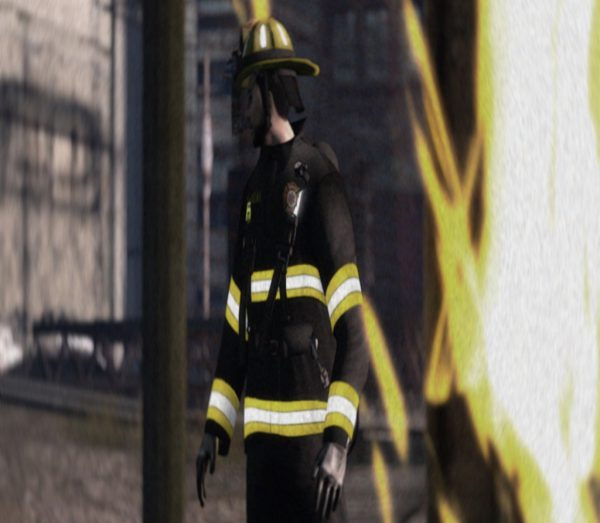 FDH Captain Dimitri Rousseau spoke directly to the Hathian Observer to expose an on going conflict between the Hathian Police Department and Fire Department of Hathian, and issued an unusual request to the citizen’s of Hathian to help keep the city’s EMTs alive.

Captain Rousseau explained that a certain Corporal Keahi has been the cause for friction between the departments and a suspension of EMS services for the police, which is currently on going and actively suspended until the police meet FD requirements. 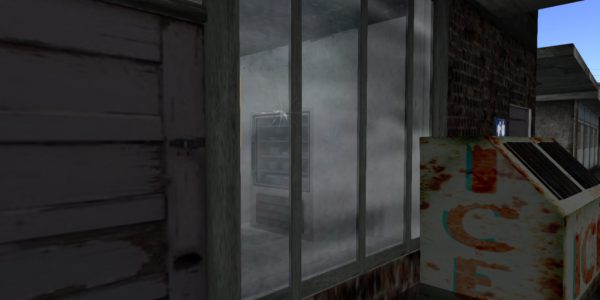 “Corporal Keahi is a mentally unstable individual who has been harassin my wife an’ family for the past few months. An audio confession was released an’ an article written on how he murdered a former EMT from FDH.

Despite this he continues working at the PD but he has been recenl’y promoted and still keeps a firearm. The man has even shot at my wife through the Clam window a few weeks ago, in broad daylight., showing you how unstable he is.
I urge all citizens to ensure that the HPD uphold their promise to the FDH to keep Corporal Bane Keahi disarmed while he remains on ‘probation’.

Corporal Bane Keahi is not allowed to be carrying a gun outside of the station an’ I personally ask all citizen’s to report to the FDH if he is seen with one.
The EMTs of this city work for the true benefit of the citizens—unlike the PD—we will keep saving your lives while the PD continue to support their Officers harassin’ the citizens.

We cannot trust the HPD to hold their promise—but you all can help your EMTs stay safe an’ help keep them alive to keep y’all healthy an’ in turn—alive.”

Captain Rousseau showed a written letter of apology from a Detective Sergeant O’Neil over her own part in her harassment of the FDH staff and Captain [See below] and admits, “They say they are sorry but we need to see actions, not words”:

Please allow me to apologize for what I said, during our last meeting. My behavior was extremely inappropriate, immature, unprofessional and lacked the respect you and Hathian Fire Department deserved.

It was embarrassing, but I learned that my superiors didn’t appreciated my poor behavior. In the future, I have every intention of curbing my thoughtless actions and learn to adjust my behavior befitting the environment and situation, when dealing with members of Hathian Fire Department.

Again, I am sorry for my actions and I hope that we can put this matter behind us. I look forward to working with you and your team again soon. If you have any thoughts in this, please feel free to share.