The Hathian Observer has been a part of Hathian society since the city’s inception.

Once a small business that was located in Devil’s Pocket, The Observer, as it’s sometimes called, has expanded to become a highly trusted source of news within the city. It holds a monopoly in print media, and is a staple at any breakfast table or with any cup of coffee.

Everything is covered, from gang violence to kidnappings, and community fundraisers to hospital drama. The Hathian Observer also offers a large classified section, featuring not only ads, but personals as well.

The Hathian Observer is currently operated by Geoffrey Welders, who founded the paper over a decade ago. 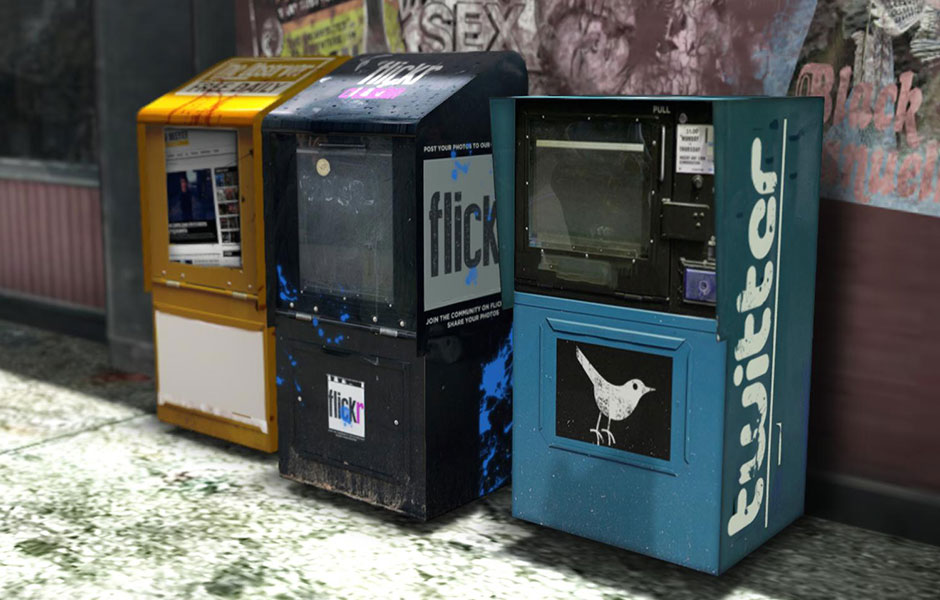 Please go to your Dashboard > Appearance > Widgets to drop your widgets into the sidebar.