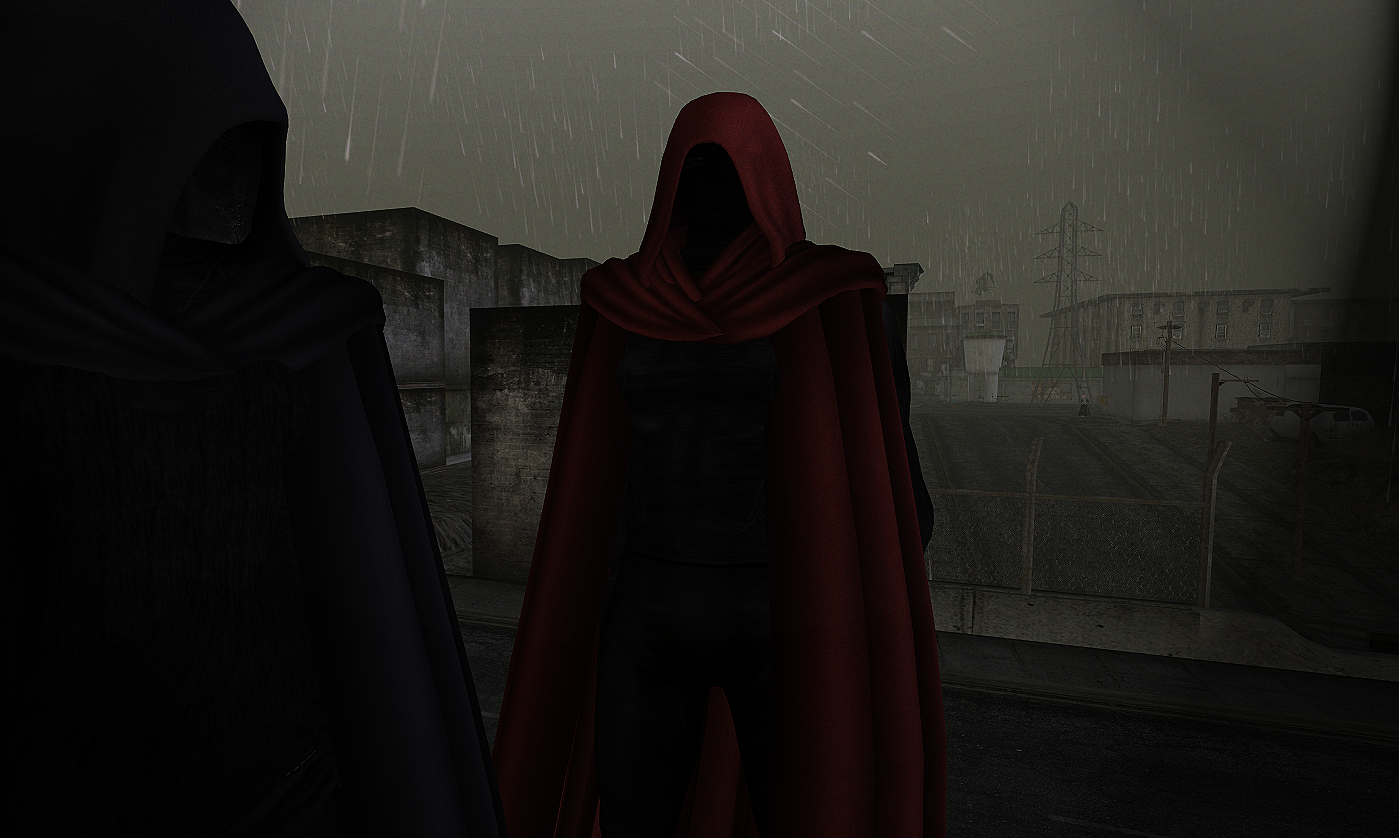 In recent weeks, several people around Hathian have made reports of masked and cloaked figures lurking around the redlight district, haunting the rooftops as night falls and kidnapping young women. Members of the HPD declined to comment, but as local reporter, Ben Collins captured on film a few short days ago, these haunts are clearly more than just a rumor.

Detective Sora Senizen of the HPD last week put out a plea for information on abductors around Hathian, could he be talking about these masked terrors? This reporter has learned that the HPD have been working overtime in tracking down leads related to a string of kidnappings and unexplained missing persons around Hathian alongside a rise in criminal activity.

Witnesses who claim to have seen the masked group have wildly varying accounts of their numbers and intentions. Some say there are as many as a dozen, others claim their numbers are no more than three or four. The identities of these individuals remain completely unknown although one young woman who claims to have been briefly kidnapped by them and does not wish to be identified claims that the leader of this group was called The Raven. “They were talking about putting me up for auction,” the alleged victim was quoted as saying, “and they were talking about all their lost merchandise in the ocean…” 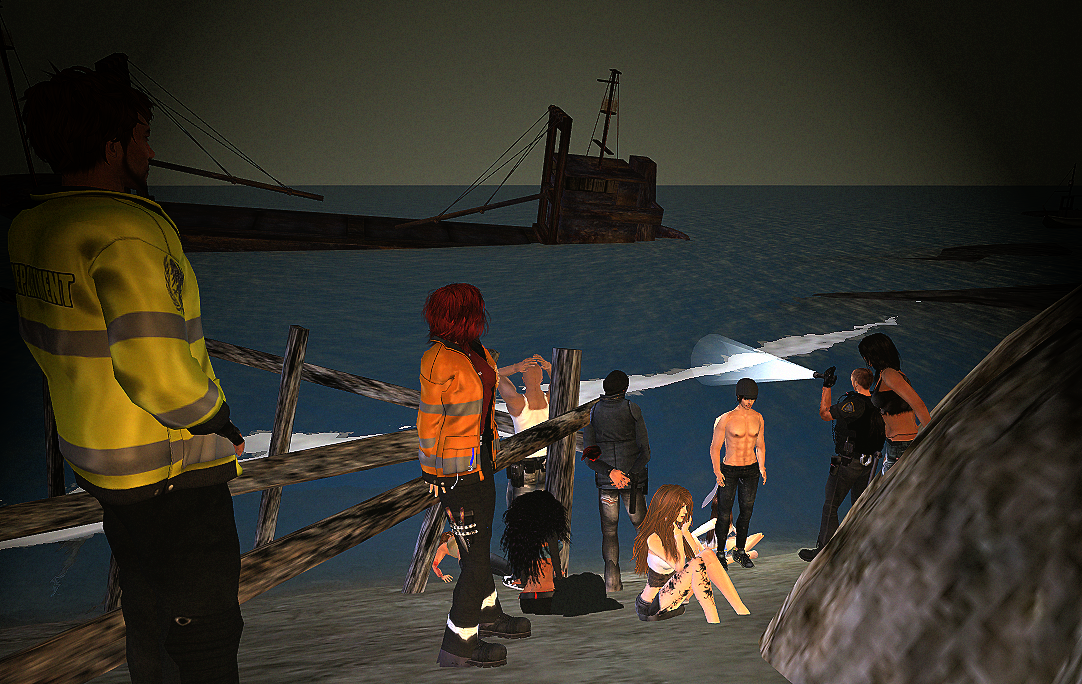 A ship containing some two dozen or so young women sunk off the Hathian harbor several nights ago; many of whom perished due to the elements while others were taken to HGH for treatment. While most have remained tight-lipped on the nature of this mysterious ship and its inhabitants, one must wonder if one has anything to do with the other and while it may be too soon to ring the human trafficking alarm – the HPD are urging residents of Hathian, particularly lone young woman to remain alert and aware of their surroundings.