In the last weeks, Haitian have seen the crime rate go up yet again. In a report from a Hathain Police Department clerk, they attribute this to the Christmas month coupled with the economic recession.

As a result of an ongoing investigation the Haitian Observer may have stumbled across something more sinister than this.

It appears a new group may be looking into settle in the city as a strange movement of people is reported by the Hathian Police Department. So far, the Haitian Observer as not yet been able to call the HPD’s attention to what strange activity this reporter has witnessed, as they were quick to disregard any and all evidences of strange behavior and recent allegedly kidnaps, but some photographic evidence is below. 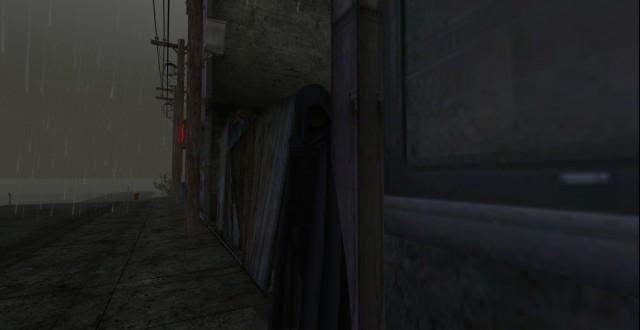 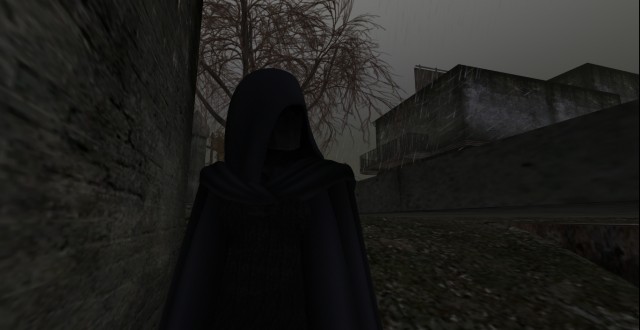 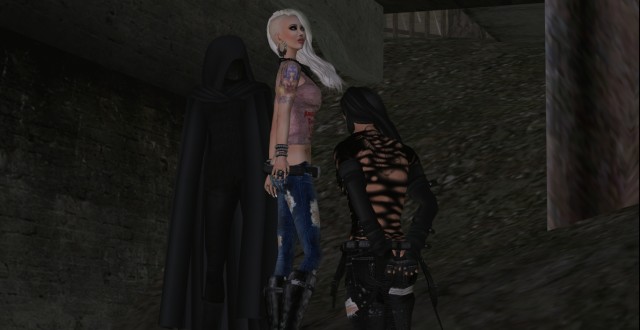 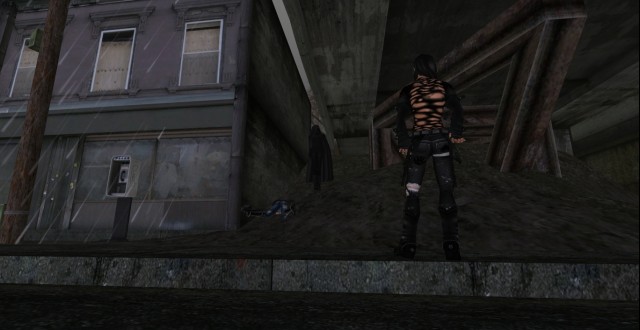