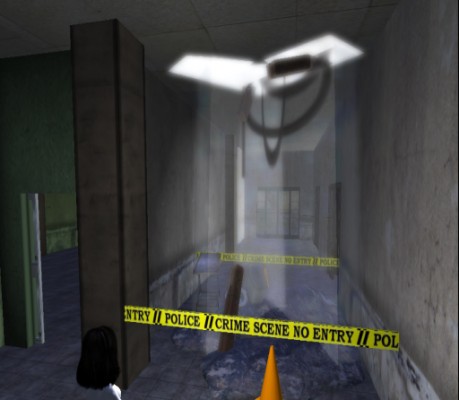 Hathian General Hospital suffered damages last week as a portion of the ceiling in the hallway of the emergency unit fell. Exposed wires and beams were left hanging from the ceiling as well as considerable damage to the first floor. At present the area has been cordoned off and hospital staff are having to work around the damage. Upon inspection from the state inspector, a Mr. Faulty, the Chief of Staff and the Board of Directors were advised the building was suffering from structural damage in numerous areas. The Board of Directors have stated that the funds for repair are simply not there. However, Inspector Faulty advised the structural damage cannot be repaired and has given the staff a deadline for removing patients to a safer unit. Upon trying to find funds, the board has advised a massive layoff of staff leaving the hospital with a skeleton staff to work with and the possibility the building will be condemned at any time.