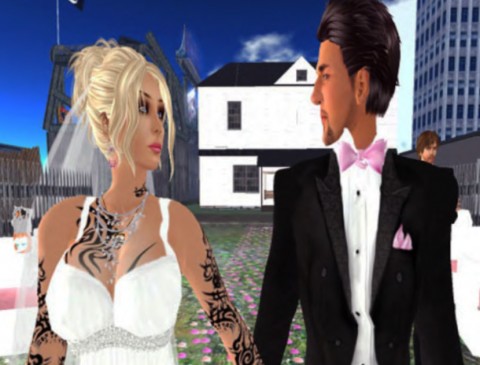 On Friday, September 3rd, 2010, Detective Anthony Gavilan and Doctor Lake Ansar were FINALLY united in matrimony at a ceremony at their home after a long engagement (at least by Hathian standards). Accompanied by Maid of Honor, SunHi Gavilan, the couple’s adopted daughter, bridesmaid Lauren Gavilan, daughter of the groom, flower girl Jessa Ansar, daughter of the bride, and best man Ellis Millet, the couple exchanged vows in front of the many friends of both the bride and groom who attended. Luckily, the only mishap was the family’s dog attempting to get to the wedding cake. 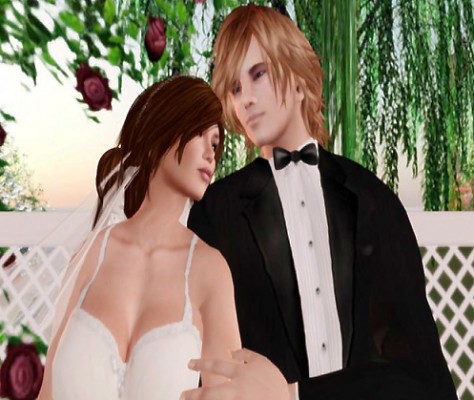 Austin Nikolas Landesberg and Allestria Marie Slade were married August 23, 2010, at the Little White Chapel in Las Vegas, Nevada. The Rev. James Gray performed the double-ring ceremony. The bride is the daughter of Anthony & Marie Jackson (deceased) of Mexico, New York. The groom is the son of Anthony & Kiersten Landesberg (deceased) of Los Angeles, California. The newlyweds reside in Hathian, Louisiana

Something In the Water? You Bet There is!