Even though you’ve never heard of him, Yoshihiro Hayao is a big name in Japan. Having converted three decrepit urban centres into boomtowns, all before the age of 22, Hayao has made himself fortunes, while proving that old scars can breathe new life. He’s already made himself a big name in the industry, becoming Vice President of his father’s development firm, Mitsubishi Building Company, and receiving several government contracts. 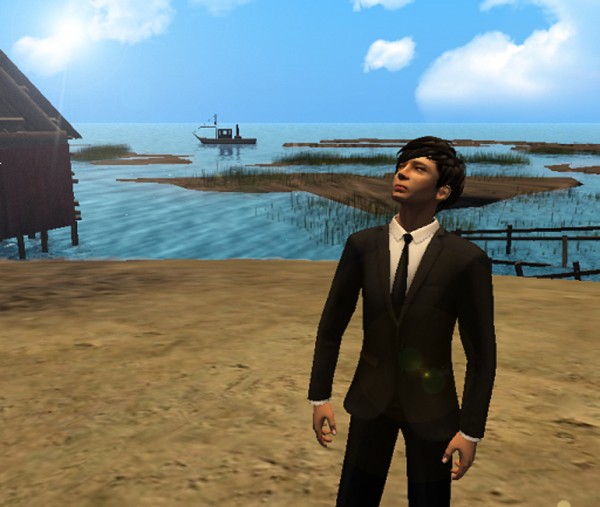 Now, he’s set his sights on the beaches of Hathian, hoping to revitalize the coast which was devastated, and has had trouble recovering from the BP oil spill.

Hayao’s got big plans to turn 3 miles of Louisiana beach front, much of which is within Hathian’s borders, into a 4-star resort, complete with a celebrity chef restaurant, deluxe bungalows, garden villas, spa and business lounge.

He has received money from the state to fund the resort, though still needs to obtain the majority of the funds to get the project off the ground.

Hayao expects to begin building in early 2015 and says he has plans to invite citizen feedback throughout the planning process. For now, he welcomes anyone with questions to contact Mitsubishi Building Company’s United States office.

((No resort will actually be built. Please contact Buzz Setzer with questions/concerns.))