On Monday morning, Ellis Millet, 38, was summoned to a Parole Violation Hearing after being convicted for the Assault and Kidnapping of Kirvi Caspian earlier this month.

Many factors were taken into consideration when reviewing his case, which includes his arrest record, and reports during his original two year Parole sentencing. While Millet’s arrest record proved to be lengthy, his Parole Officer’s reports showed that he was otherwise compliant.

Good behavior, as well as his ownership of the liquor store “Bottoms Up”, weighed heavily in Millet’s favor, demonstrating that he has been able to become a contributing member of society. 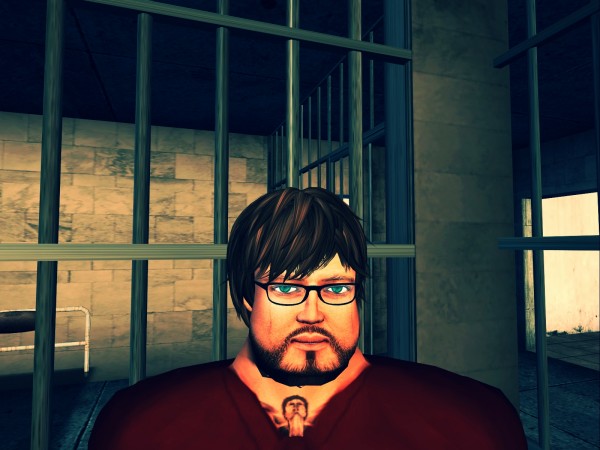 When Millet broke the law, however, it brought into question his level of rehabilitation, and whether he would need to spend more time in prison.

After a long, grueling, deliberation process; it was revealed that while Millet demonstrated progress in his rehabilitation, they were not completely satisfied with the results. However, due to prison overcrowding, they were forced to come up with an alternative to prison.

Millet was sentenced to 36 months on Supervised Probation. He will have to follow very strict guidelines, such as a 10 PM ((SLT)) curfew, daily drug/alcohol testing, staying within the Hathian/Black Bottom/District 8/Vodou/Rougarou area, and completing an anger management course.

While Millet was not completely let off, one has to wonder if he was once again let off light. Restrictions or not, he is still allowed to be a part of the mainstream society, leaving the streets a little less safe.

The Garage Gym Is Open And Hiring!