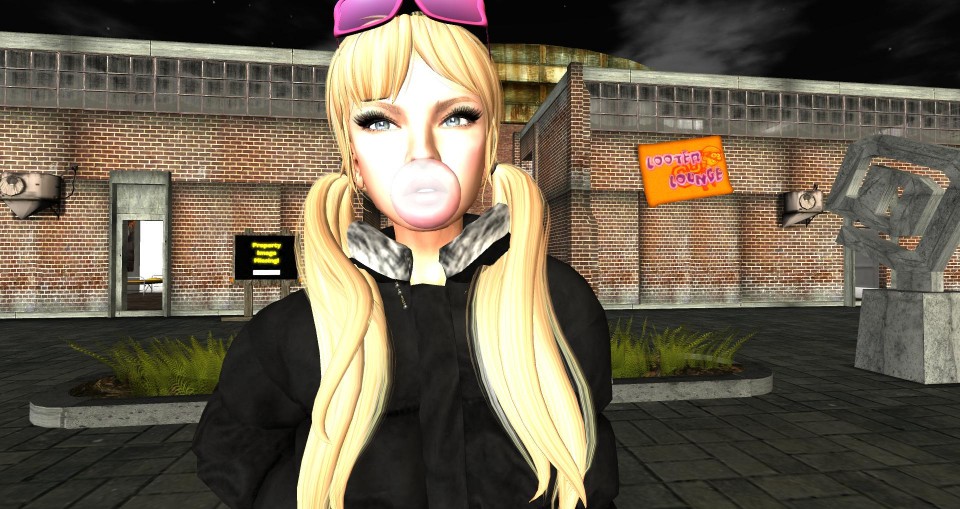 The Louisiana General Health board met in New Orleans on Tuesday December 4th to discuss the fate of Rebecca Anne Summers, known locally as “Buffy The Vampire Slayer” or often simply, Hathian’s Slayer.

Summers who was released back into society earlier this year under the custody of her adopted family, is the heiress to the billions locked up in the Summers of Perdition trust fund. At one time, Rebecca was described as the Paris Hilton of the city, before she showed up in Hathian suffering from severe emotional and mental trauma, and with little or no memory of her past. She quickly became infamous for her vigilantism, hunting down so called “monsters”, often putting them to death. “Buffy” was also a known member of defunct gangs Hells Saints and The Dolls.

Her true background only came to light after Summers had been declared “officially dead” and her trust fund closed, when the girl was identified after being submitted to New Orleans Psychiatric Hospital where she was incarcerated for a year. Lawyers for her trust fought a lengthy legal battle to have it reinstated as her legal parents are now dead, but Rebecca was viewed as mentally retarded and unable to look after herself, and control of her trust was passed to Summers adopted family and her legal team.

The purpose of the meeting was to decide if Summers was mentally fit to look after her own affairs despite her health issues and criminal past.

The Louisiana Prosecution Board who objected to this hearing had several lawyers present. Summers, unusually, chose to represent herself backed only with a letter from Doctor Allestria Slade of Hathian General Hospital, vouching for her sanity.

“I’m not perfect,” Summers, CU student and captain of the Looters cheerleading squad,  was quoted by the court reporter “but I’m trying to be. And this town I come from now, there’s a lot of poor folks, a lot of needy. People are desperate and with my money, I could do a lot of good. Squillions of good. I want to build something to be proud of. People are dying in Hathian. Every day, but they don’t report in the national news, you’ll never read about it anywhere except our local press. I could be the difference. I’ll try and save as many as I can.”

The board voted 6/4 that Summers should be given full control over her affairs, with her adopted family acting as advisors.

One of the prosecution lawyers objected strenuously after the hearing to the Observer. “This is insane. She’s insane. And they let her walk away with the keys to the kingdom. She should be electrocuted for all the people she’s killed and hurt. This is the worst possible outcome.”

Summers was not available at the time of writing but is said to be willing to talk to the Observer at a later stage.

Puttin’ on the Ritz