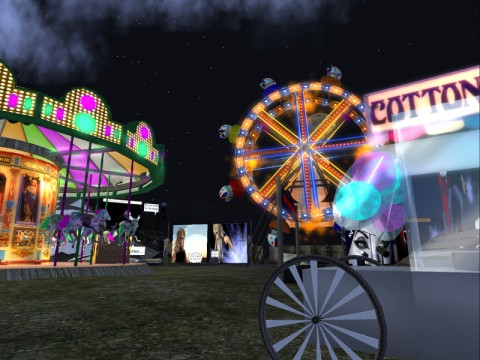 BLACK BOTTOM – Seaside School celebrated the end of term by holding a superhero’s carnival. Staff and comunity members donned costumes and re-enacted an epic battle between good and evil. True to Hathian evil ultimately prevailed as Captain Courageous was stripped of his powers by Lady Devious. Shortly after, life imitated art as the fair was broken up early as a gang of local ruffians jumped carnies using restroom facilities, robbing them of the night’s profits. One victim who asked to not be identified was quoted, “They were just so mean, I don’t ever want to come back to Hathian.” Police say they have suspects and an ongoing investigation will be conducted. 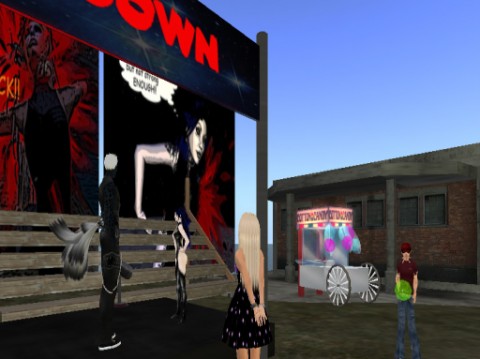 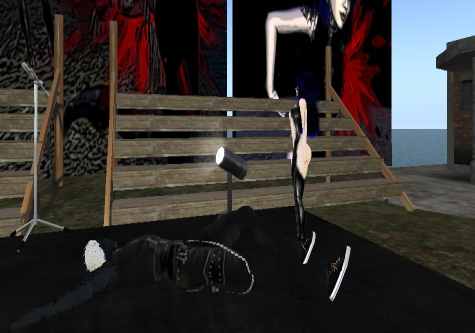 BACK TOWARDS NORMALCY FOR LOCAL SHOPS