The only thing better than being hot on the trail of a just-dropped track, is being behind the scenes for it. This evening, I had the chance to sit down with Loz Weymann, fresh off the set of her new single, “Shut Up”. And this reporter can attest, she puts the Wick, in WICKED, because this girl is on fire!

NJ: We’ve all seen the video by now, and I know personally, I was amazed by the depth behind the lyrics. How do you come up with your songs? Where did this song start for you?

LW: The song is a newly written one, most of the time lyrics come to me and I jot them down before they’re forgotten. I rush over to the studio and try to get it recorded.. having the access to do that is helpful. Making sure Rizzo is there to help make masterpieces is always insisted. He’s always so demanding! *laughter* 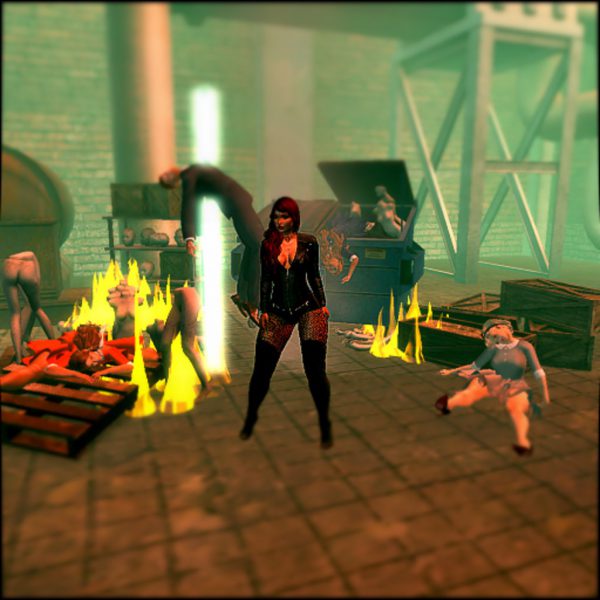 NJ: Anybody who’s met Jordan knows this is true! [Editor’s note – we love that about him!] Did this song pull from any personal experiences for you?

LW: It was written shortly after a break-up. I knew that our story wasn’t intended on having another chapter in it, and our views on what the future looked like, didn’t match. I was just going through personal shit and all I wanted was, ‘Don’t tell me what I want. Shut up and give it to me.’ 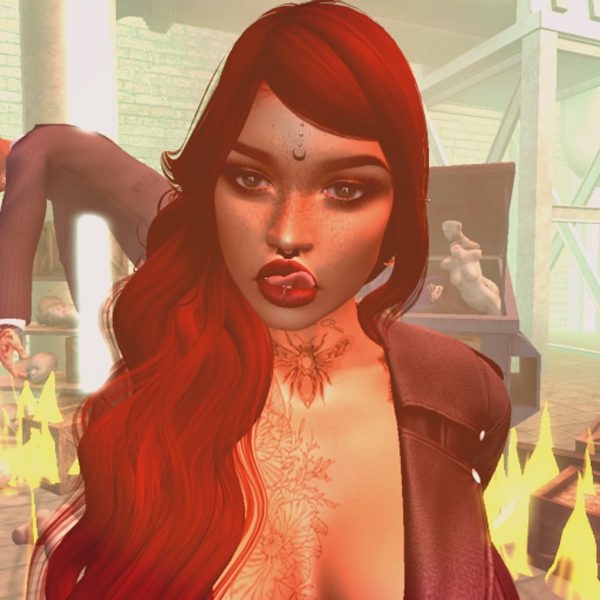 NJ: And you certainly got that point across, loud and clear! Girl, if we learned nothing else, it’s not to try to sweet talk you. *laughter* For anybody who hasn’t heard it yet – how could you best sum up the feel of this song?

LW: This song is empowerment to women in a way that we, as women, don’t have to conform to what society tells us to be. Sometimes we can just be ourselves. It’s an empowering anthem with heavy riffing!

NJ: We could use more songs like that in the world! I applaud you for using the power you have in music to send such a strong message. Who all worked with you behind the scenes? Those dancers were lit! And that husband of yours – he’s hot even stuck on a pole! *laughter*

LW: The dancers are good friends of mine, Carrie Rosa, Layla Stone, Bee Parker. I did have auditions held all the way up until the video was shot. Some of those who auditioned just weren’t right for the part or time schedules didn’t align. The girls were fantastic though, weren’t they? The other actors used were such a blessing to have, last minute even Damien and Gabriel [Hands]. 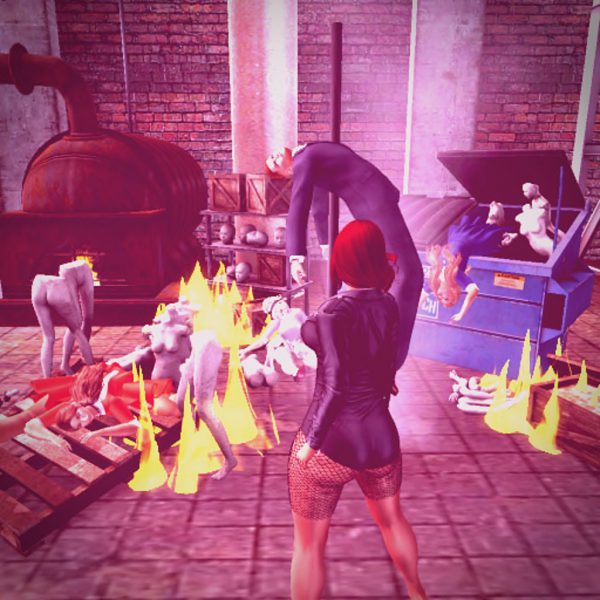 NJ: Sounds like an amazing crew! How about production? Cause we all know, they’re the real MVP! [Editor’s note – they’re ALL the real MVP!]

LW: The producer, Shane Dakota, is just amazing. I’ve watched her grow into her role as an executive producer. The woman has so much talent. It was was great working with her, seeing how our creativity flowed together. She really understood what I was trying to convey with the song, and she listened to my vision.

NJ: That’s always important isn’t it? Having a crew behind you, either in your personal life or in your work, that stands behind you and helps your voice ring out. Is there anything else you want to add?

LW: The song pretty much explains itself. Someone thinking they know another person, but all along it was just this imaginative picture of what they wanted to see.

NJ: A thing we’ve all been guilty of at some point! Thank you so much for sitting down with me tonight!

Direct link to the video is included below! 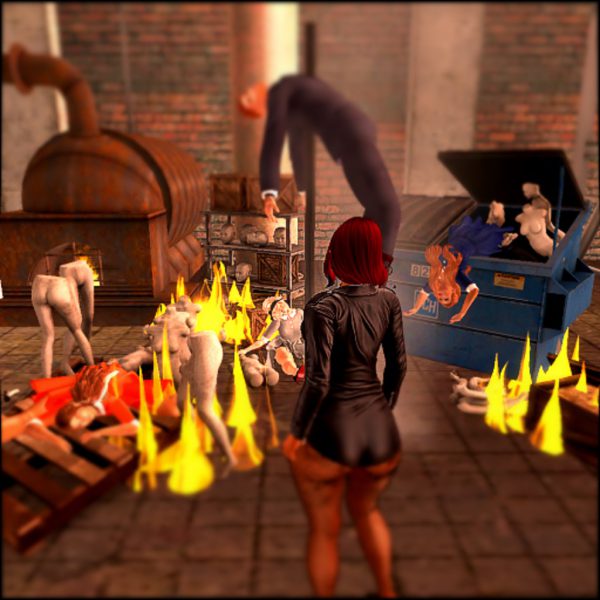