Has the Hathian Police Department crawled into bed with a local motorcycle club? On Saturday the 19th of March, events began to unfold at the campaign headquarters of a newly elected city council member (who wishes to remain anonymous). During this raid the head of security was shot, the council member elect, campaign manager and the head of PR were all arrested on charges of terrorism. We have not found any truth to these allegations, leading us to believe that the allegations hold no truth.

But then things get a little stickier, as the council member elect made it halfway through the sentence that was given to them, they were removed from the general population and transferred to the isolation unit. At this point they she was threatened with sexual assault and electrocuted. This council member was blindfolded and given to a local motorcycle club where she spent the next twenty four hours being tortured. We have confirmed the allegations of said torture.

This reporter reached out to the HPD, who declined comment at this time. So the question remains, is the HPD in bed with the biggest motorcycle club? Do they receive kickback? And if so, how much? We know one thing for sure, this city council member will never forget the pain and suffering that they had to endure, perhaps the HPD would like to shut down the city council, maybe they have a much bigger agenda. We will follow up on this in the near future. 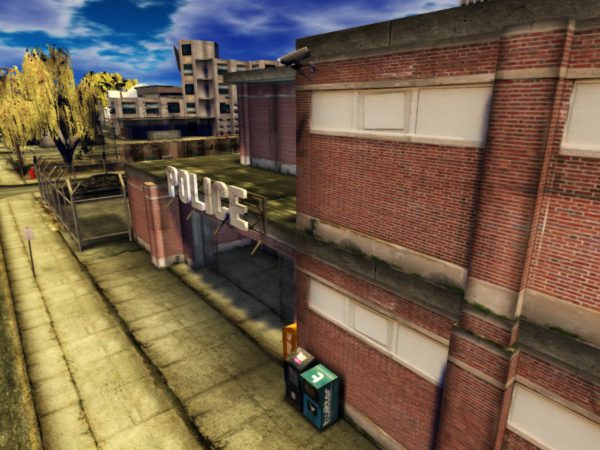 Terrorist Rhage Krolmskull Turns Self In