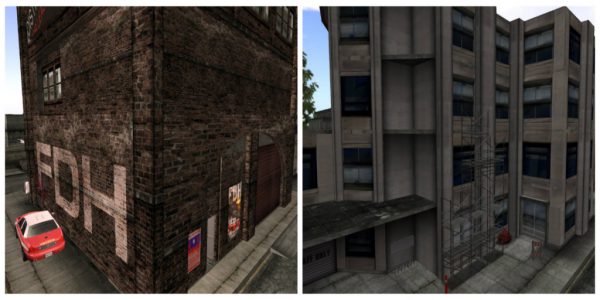 Hathian Fire Department along with Hathian General Hospital have launched a rehabilitative scheme for citizens in the
form of an Addictions And Substance Abuse Support Group.

This support group will start being held weekly in the basement floor of the hospital, hosted by a HGH counselor as well
as EMTs and Paramedics from the FDH.

The scheme is a joint effort by both institutes. The group will meet every Mondays at 2 PM [SLT]

“I hope ta see some positive change bein’ brough’ about by a program like this–give people a chance fa change in they lives.” Captain Dimitri Rousseau stated to the Hathian Observer. “I set this support group up with the help of Doctor Rachell Vond-Phoenix ta make sure that people here have a place ta go to where they can get help if they want or need it.”

“For as long as I can remember, substance abuse has been an issue in Hathian. Finally, with the help of the FDH and Captain Rousseau, we’re going to be able to offer our patients the help they need and deserve. These meetings will be a safe place, free of charge, and open to anyone who is willing to admit they need help. For further information, please reach out to Captain Rousseau or myself.”

HPD Personal Information to be leaked!

Happy New Year readers! Apologies for the delay in bringing you the latest Hathian slice of…

By Joanne Steel A huge explosion ripped through the offices of the Hathian Observer on Thursday,…

by J.S. Steel [I apologies for the delay in bringing you this stories due to the…