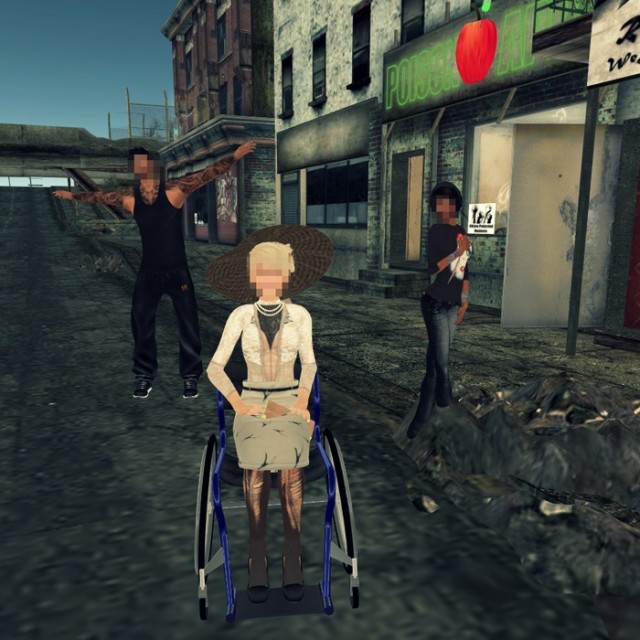 On the evening of July 19, 2012, several citizens reported noticing a lost elderly woman in a wheelchair trying to find her way back to her retirement home. The woman’s full name is unknown, however, it is believed her first name is, “Ethel.” She is now a missing person.

Onlookers stated she was cornered outside of the Poison Apple by three people; one man and two women. The elderly woman allowed the man to push her wheelchair down the pier as the women followed. This was the last time anyone saw the woman.

If you have any information on the woman’s whereabouts, or her possible captors, please do your civic duty and contact the Hathian Police Department. 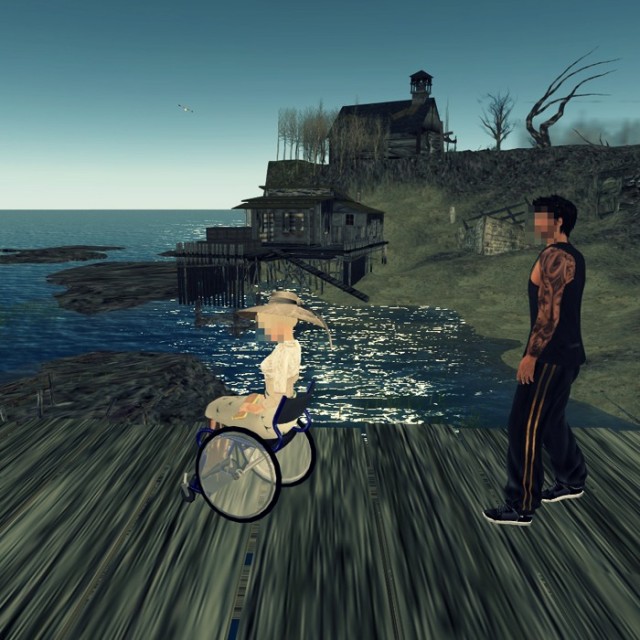