Now, it’s certain that our city is an unsafe one, one where we can’t even wait for the bus without looking over our shoulders.

On the morning of the 11th, a second decapitated and disemboweled body was found only a block from the first one. Across from the Grind and behind the Pie Hole, the remains of an unknown, white woman were discovered in the bus stop.

Much like the last one, this victim was left in the broad daylight for someone to find, with the same wounds sustained. Her head, hands, and feet were missing, and the body was cut open, entrails removed, and sewn up with the expertise of your grandmother’s knitting. Just like the last body, a pair of lips were carved under the left breast, leaving everying to suspect this is number two in a string of homicides.

“I will advise that citizens do take the time to bring something to protect themselves when they leave the house, and try not to go out alone.” says Officer Maddox, who was one of the responding officers. 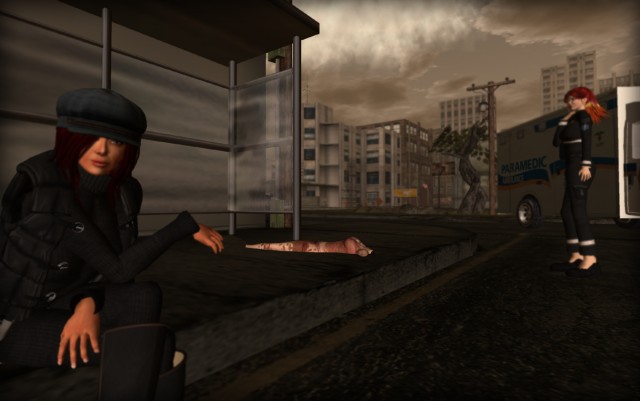 But, as if things cannot get more unnerving, a second body was found in the late evening on the very same day.

This time, the corpse of an unknown, white male was found, but with the very same injuries as the last. Head, hands, and feet removed, innards harvested, and the same pair of lips carved in the exact same spot as the other two victims.

“I can’t go into much detail other than saying that three murders in the last 48 hours seem related.” says Detective Senizen, lead investigator of the grizzly cases. ” I would ask that all citizens of Hathian please remain vigilant, and report any strange activity to the police immediately.  Anyone who has information on the following is urged to come forward as soon as possible.” 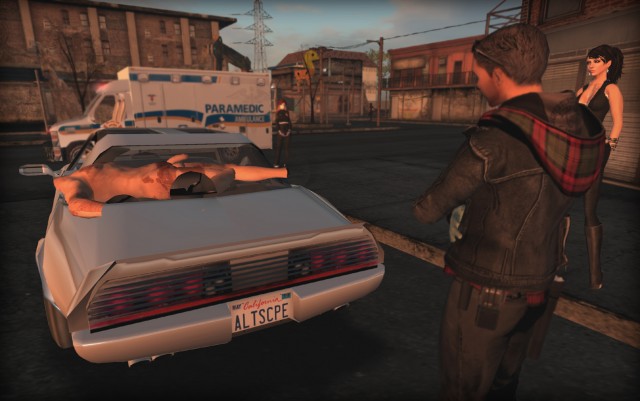 With the criminal targeting not only women, but men, one thing remains obvious, our city is no longer safe for anyone. People cannot roam the streets freely, or even alone anymore.  When will the police keep the citizens safe? When will the fear of this ‘Headless Harvester’ relent its strangle hold on our town?