Hathian – Rebecca Ann Summers, also known as the notorious criminal “The Slayer”, was killed inside Rader Records after the infamous record store was set on fire yesterday afternoon. Summers was said to have started the fire in a suicide attempt after evading police as they arrived to stop her from attacking Zacch Morane, a local doctor at Hathian General Hospital. Lieutenant Hendrich Andel, the first officer to respond to the scene, attempted to apprehend Summers only to find her fleeing into Rader Records with a lighter in her hand. It is believed that Summers activated the lighter causing an explosion which completely destroyed the records store and taking her own life in the process. The Hathian Police Department extends its condolences to the friends and family of Rebecca Ann Summers. 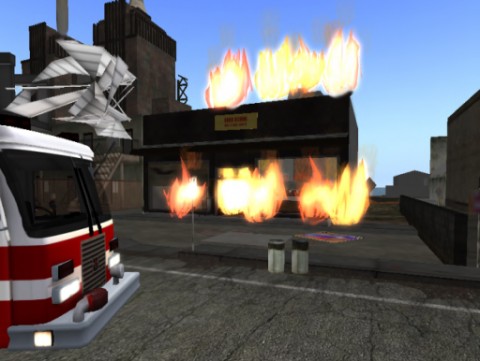 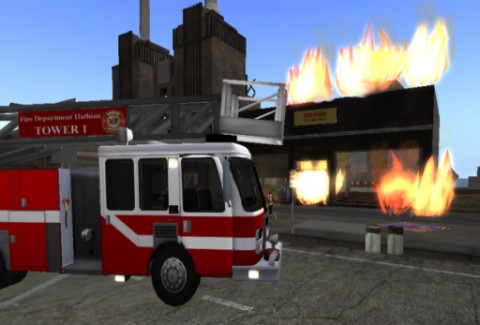