While carrying out my work as a fledgling reporter, I recently uncovered a nefarious plot that threatens the very fabric of our free society. For some time now, it seems that certain shady individuals have been bribing and bullying journalists into publishing bogus stories that serve their selfish agendas. How do I know this? Because I was approached by one such individual less than a week ago.

When I was shopping for a birthday cake at the Berthier Street Bakery, a black-haired clerk who called herself Cat requested a meeting with me to discuss some business. I agreed, and later that day, we met at Jimmie’s Chicken Shack. As I drank coffee, Cat wasted no time and launched into a brazen attempt to bribe me into writing a defamatory article about Mayor Matfield. Completely dumbfounded, I simply listened to her proposal without saying much. The truly eye-opening part of this encounter, however, came at the end, when she handed me a coconut cake and a $50 bill. Apparently, Cat believed I could be bought for an insultingly low price, like some two-bit whore working in the Red Light District.

Although I had no intention of penning a horseshit article for this woman, I accepted the gifts, thinking that duping this con artist would be a great way to mete out some poetic justice. The money she offered was so meager that I did not believe anyone in their right mind would bother to come after me if I did not follow through with the article. With any luck, this unscrupulous bakery clerk would soon become distracted with some other unsavory pursuit and never bother me again.

Unfortunately, that was not the case. 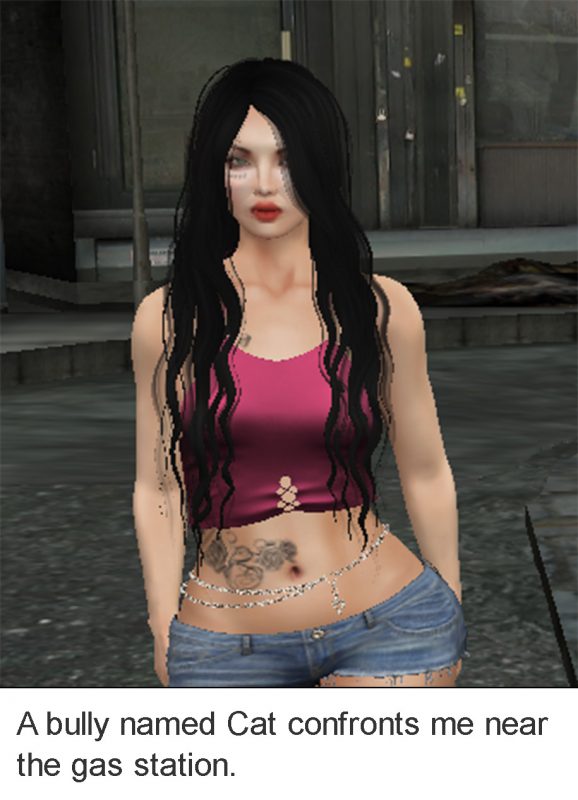 A few days later, I once again ran into Cat. This time, the raven-haired vixen ambushed me while I was standing with crutches near the gas station. Barking like an untamed hound dog, she demanded to know why the hit piece on Mayor Matfield had not yet been published. Even though I was caught off guard, I managed to concoct an excuse about how my injuries impeded my ability to do research. That’s when she told me to forget about research altogether and just fabricate the article out of thin air (as if I were the David Copperfield of journalism). This screwball “suggestion” was followed by a barrage of menacing threats that shot out of her mouth like machine gun bullets packed with vitriol. I briefly flirted with the idea of returning the $50 bill, but it was clear to me that this unhinged woman was dead set on having me write the fallacious article one way or another. Eventually, the ill-tempered Cat took her leave, but not before issuing a chilling ultimatum: Publish the negative story on Mayor Matfield by Tuesday or suffer the consequences.

Reeling from this encounter, I began to wonder how widespread this type of bullying was, and took it upon myself to do some research. That’s when my worst fears were confirmed. After quickly perusing some prior editions of the Hathian Observer, I couldn’t help but notice that more than a handful of articles were, shall we say, highly suspect. 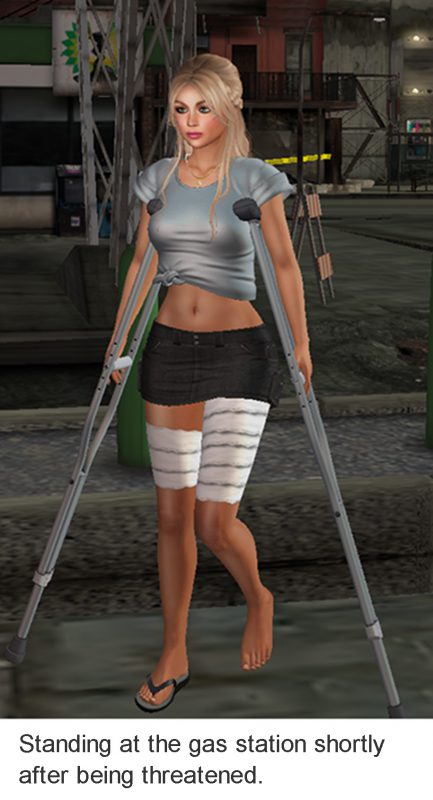 With the Tuesday deadline looming, I did end up submitting my article, which you are reading right now. As you can see, it is not the cock-and-bull story that this Cat character tried to coerce me into writing. Instead, I used this opportunity to raise awareness about reporter bullying. There is no doubt in my mind that I will face some sort of retribution, and that is why I would like to ask the mayor, the police, and the citizens of Hathian to look out for me in the coming days.

We are at a point in our city’s history where journalistic objectivity is facing an existential threat. As Theodore Roosevelt once said, “In any moment of decision, the best thing you can do is the right thing.” The time has come for all of us to take a stand against reporter bullying. It may not be the easy thing. It may not be the safe thing.

But without question, it would be the right thing.