After years and years of violent, bloody, and brutal crimes against the people of this city, the Kogarashi somehow managed to outdo themselves in their latest act of targeted violence towards the individuals and Police Department of this town.

At just after 4 pm on Tuesday 18th September 2021, a small group of people started to gather outside of the Hathian Police Department, some of whom already identified as members of the Kogarashi, this mostly in part to their various previous misdemeanors which have been reported by the Hathian Observer. Not long after the group of people had started to mill around the front of the building a red jeep also showed up, carrying more people. It would come to a stop just outside the entrance to HPD.

As the vehicle emptied a man would also exit the vehicle, noticeably he had been blindfolded and appeared to have been handcuffed behind his back too. As the jeep emptied the people who had been milling about outside HPD moved to combine with the people that had left the vehicle forming a group of about roughly six to eight people.

What happened next would be a scene that wouldn’t have been out of place in a movie or a warzone and certainly not a small town in the Louisiana swamps. The man who was blindfolded and handcuffed was made to kneel in the entrance of the Police department by the Kogarashi, and his knitted hat and the blindfold were removed from him.

The assembled group of people started to move towards the handcuffed man, at this point, it was clear that they were armed, with the majority seemingly carrying small arms. A woman would speak out claiming that the man was a police officer, when she had finished the group would take aim in and fire, at point-blank range.

It is at this point that I feel we, The Hathian Observer have to do the right thing morally out of respect for the family and friends of the man, and to you our readers, by not continuing to describe the aftermath and scene at Hathian Police Department. In addition to this, we also feel that the individuals responsible for this heinous crime should not and will not have their crime glorified by detailing exactly what they did.

Hathian Police Department released a statement saying that they had been investigating Neo Munsey at the time of his death. 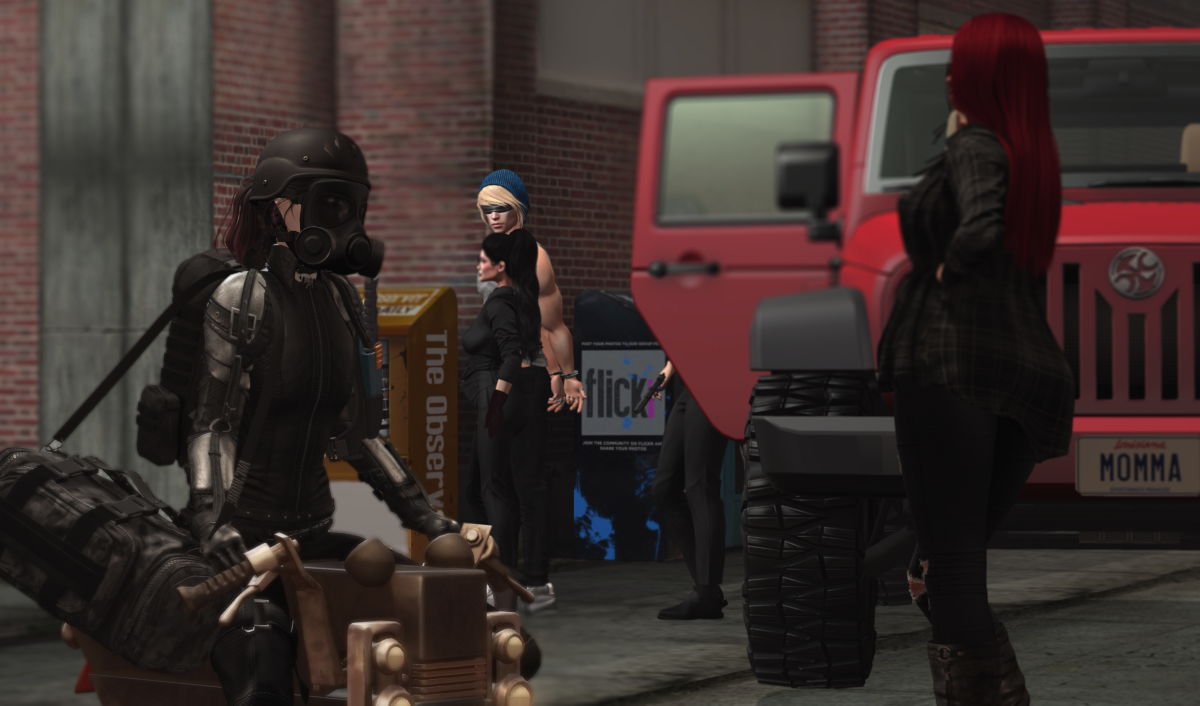 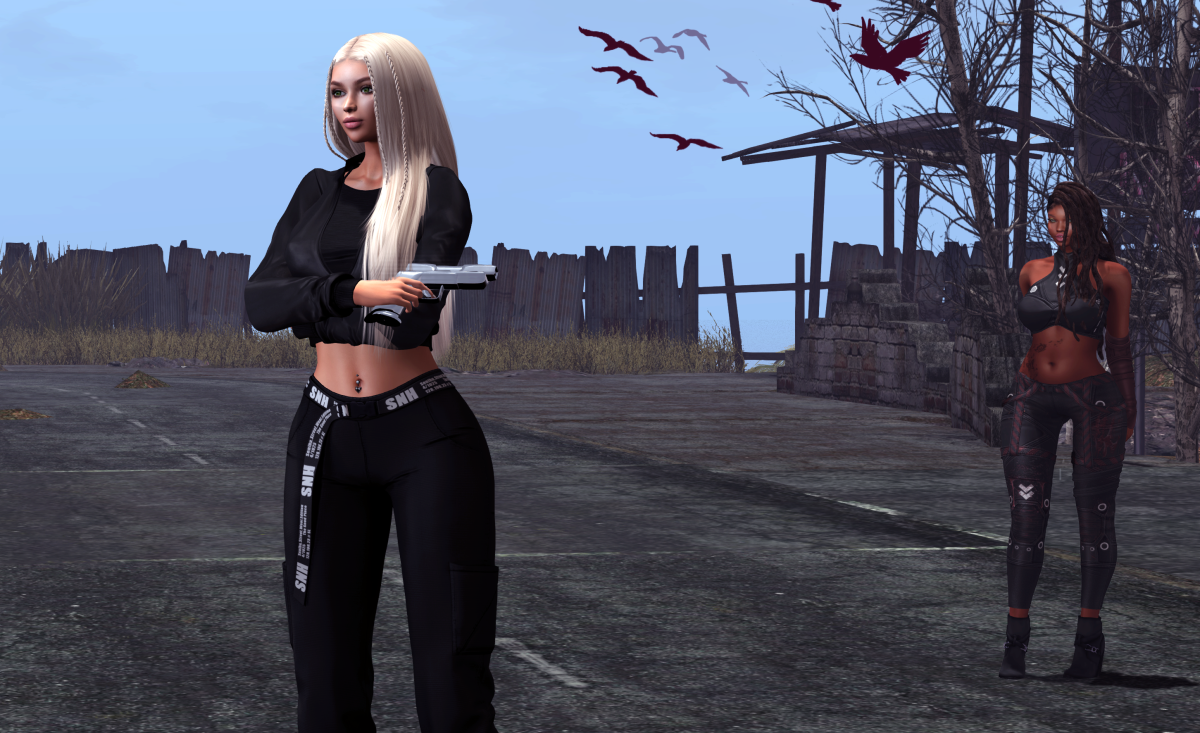