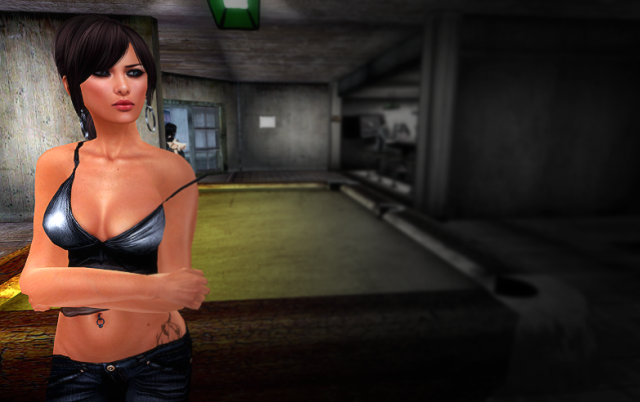 Janurary 13th 2012, the citizens of Hathian laid Piper Trevellion to rest that Friday afternoon during the public memorial service that family held for her. A few days before that it was reported that her life was short lived and taken from the epidemic that had plagued all of Hathian. The city had seen so many deaths from this epidemic and she was no different, young, beautiful and the new manager of Rub n Tug. But that all changed when this reporter learned of the recent event that took place Janurary 18th around 2100 hours in the Red Light District near the alley way of the Titty Twister.
HPD Detectives Sora Senizen and Bliour Michaels approached a female dressed in all black who was last seen passing by Gein Burger. When attempted to question the said female, she fled and lead them down into the alley. After being chased on foot by both detectives, Detective Senizen was able to recognized her as she was unmasked. Found on her was a state ID and picture, naming the unmasked woman as Piper Trevellion, the woman whose life was short and taken. It seems Ms. Trevellion had faked her own death in order to escape pending charges, including being investigated for her involvement in a possible murder charge. 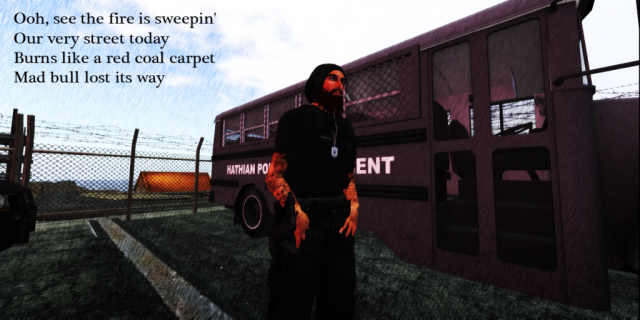