As the details of the shipwreck off shore come to light, one unfortunate story from the disaster is that of Kat MacKenna, a Minnesota university student who had been studying at Oxford, according to her parents. At the age of 22, it is not known what lead Ms. MacKenna to be aboard that ship that now lies cockeyed in the horizon, but one disturbing detail is that she may have been dead prior to hitting the water. Early forensic reports show signs of strangulation on the deceased’s neck, along with repeated blunt force trauma to various places on her skull. The body also suffered multiple mutilations to the arms and thighs, along with malnourishment.. the later evident on multiple victims of the shipwreck, leaving those involved to wonder if something more sinister might’ve occurred on that vessel. 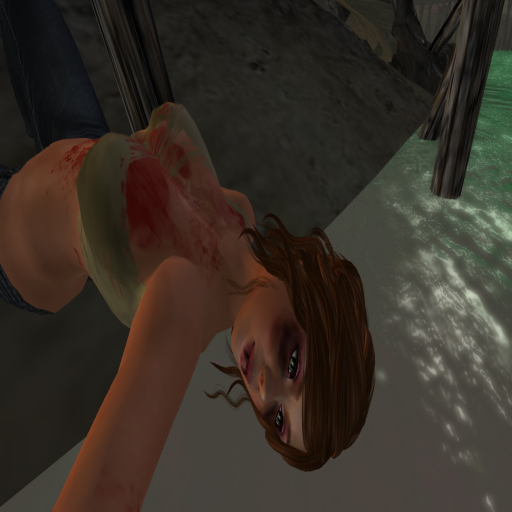 Those found alive at Hathian’s shoreline were swiftly treated by Hathian General’s finest, with many of the staff lamenting the horrific state in which many arrived, and have since been moved to the gym at Columtreal University in cooperation with CU’s governing board and the Mayor of Hathian. 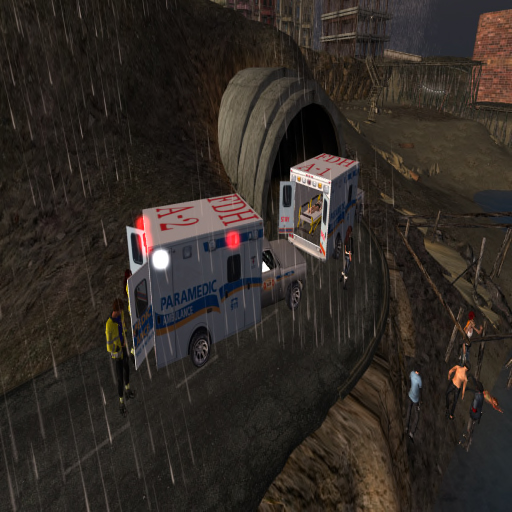