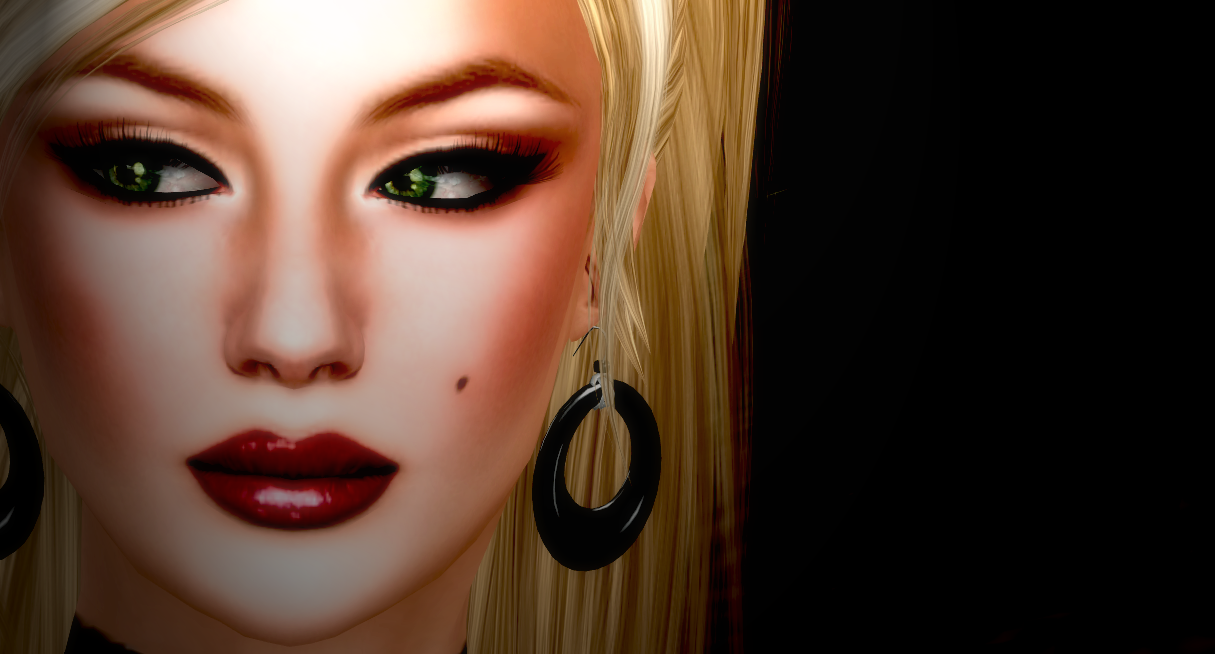 Local celebrity, Cheryl ‘Cherry’ Irene Fox (nee Baker), 25 was found critically wounded yesterday and rushed to Hathian General Hospital by an unidentified officer. Fox was declared dead within an hour of her arrival suffering a mortal wound to the chest.

Fox, better known to her fans as adult film star Marilyn Swallows, was a native of Clinton County, Texas and came to Hathian three years ago starring in more than a dozen oral fetish adult films. She was also a print model, singer and actress who gained some notoriety last year when she married local millionaire, Linus Desmond, whom she divorced in just under three months. 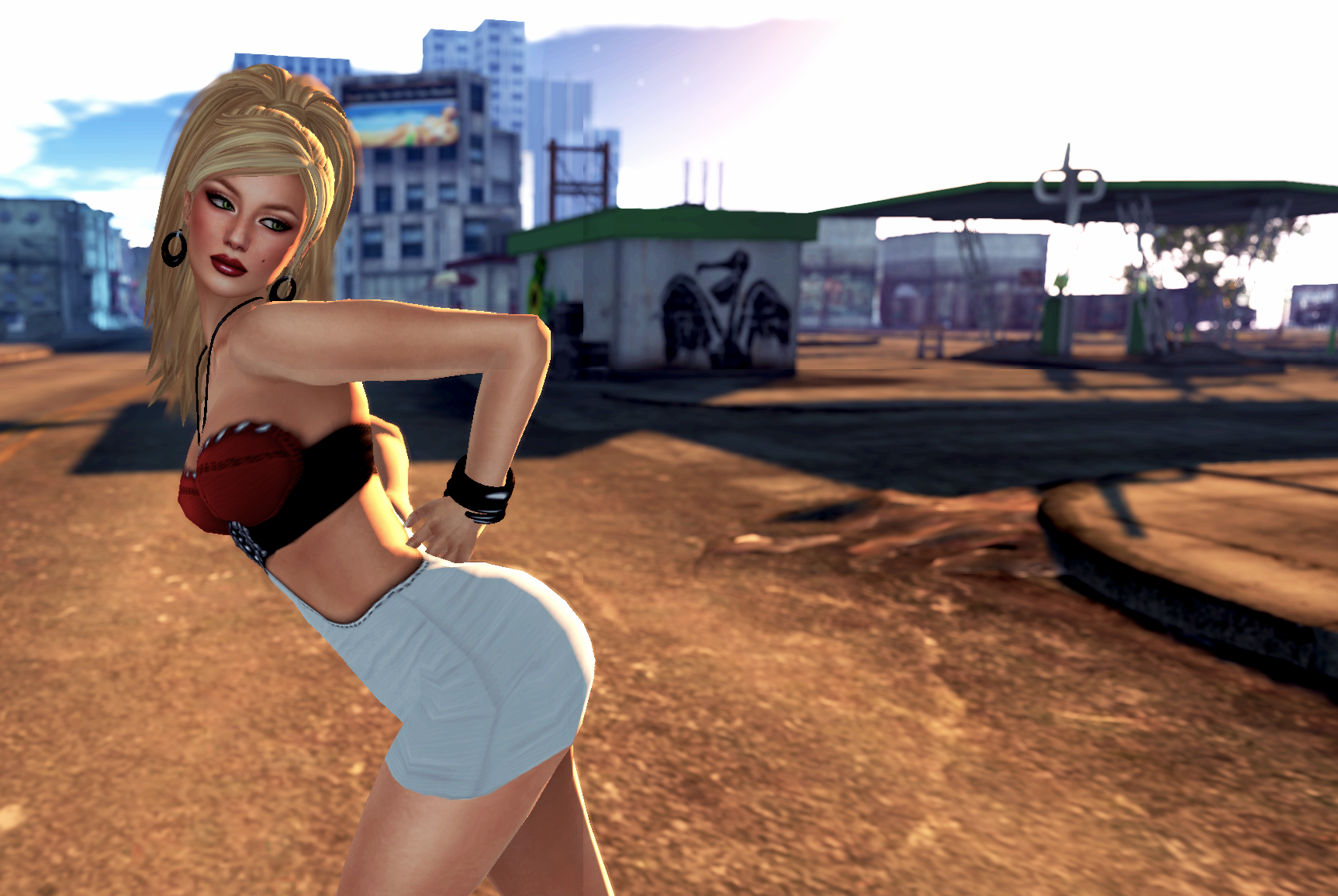 Fox was first married to Texas native, Rico Fox, a semi-famous adult film star director and talent scout who was credited with giving Fox her start in the adult film industry. Cheryl and Rico were married for just over two years before they divorced. Rico Fox was himself, the victim of a presumed murder late last year when he mysteriously vanished from his home Valley Hill.

Witnesses say Fox was hurled from a moving car late last night outside of the Hathian Police Department with a knife sticking out of her chest. One witness who wishes to remain anonymous had this to say, “she was alive at first. An officer standing outside of the station ran over to check on her and carried her to the hospital.”

As usual, the Hathian Police Department declined to comment on an open investigation but did confirm that the victim was in fact Cheryl Fox and that her death was being considered a homicide.

Fox worked part-time at the local Titty Twister strip club and was said to be very friendly and very good at her job. Fox is survived by her daughter, Bunny Fox, 4 years old and her twin sister, Charlotte ‘Charley’ Scott, 25.

Scott is an officer at the Clinton County Sheriff’s Office in Texas and was quoted as saying, “The world is a lesser place without the presence of my sister. Cheryl made some questionable choices, but there was never any doubt that she was a wonderful person. Whoever killed her took away somebody’s daughter, somebody’s sister and somebody’s mother. I will not rest until I bring her killer to justice.”

One Dead Among Shipwreck Survivors