Recently captured gang member and madman, Dr. Zacch Morane, has reportedly escaped the Psych Ward of Hathian General Hospital. Details are not known at this time, but it is believed he took a hostage in order to flee. Citizens are warned to steer clear of the man and notify the HPD if seen.

As seen on News 4, video footage has been obtained of Ms. Daelia Dollinger-Morane, longtime ADA for the State of Louisiana, being taken just outside police headquarters on Wednesday evening. It is unknown at this time for motive, but sources suspect this may be in connection with both her escaped husband (see above) and the ongoing gang war between the Rejects and Ace’s Crew.

Tragedy struck the small burger joint on Sunday as local abortionist and meat slapper Fabala Anatine was killed on the restaurant floor. No one has been charged, though a witness at the scene mentioned seeing a pink-haired woman near the body as the victim, who was recently involved in an alternation with Berthier St. Bakery manager Keri Watkin, struggled to live. Funeral services are pending, though all donations can be dropped off to plot no. 17 in the Hathian Cemetary. 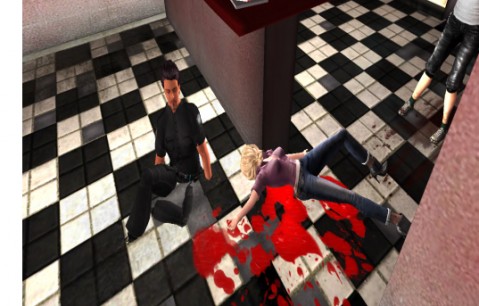 A cancer of flame has been raining down on Hathian’s already struggling businesses in the last few weeks with multiple fires being reported at the Clam gas station, the North Shore subway, and the building known as Will’s House, which is commonly known as a hangout for the Rejects. So far, a few injuries have been reported, ranging from smoke inhalation and minor burns to a roof collapse on the FDH Captain Jessi Noel. 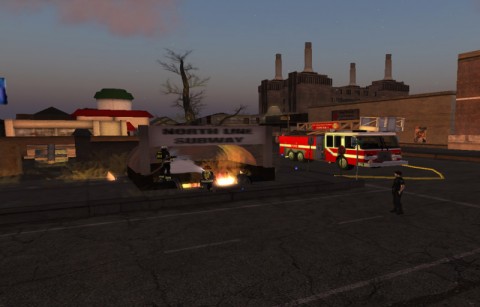 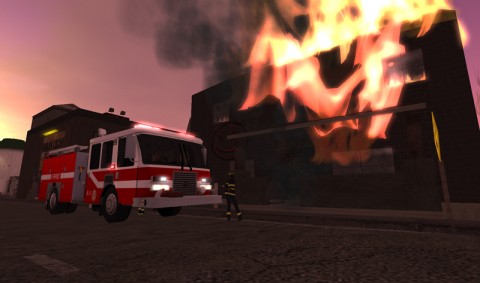