“All we need is music, sweet music
There’ll be music everywhere
They’ll be swinging, swaying, records playing
Dancing in the street”

This past Sunday (17th October), local residents of Devil’s Pocket held an impromptu early Halloween Street Party. The surrounding streets were packed with revelers as the music played, the food and drink were consumed and people danced the early evening away, and even the weather was in the party mood remaining pleasant while the party atmosphere went on long into the night.

However, the event did pass without a little drama. Revellers were dancing on the tables at the street party, during their merriment, and while stood atop of the tables dancing, the tables broke leaving those that has been partying and dancing on it ending up with splinters in their asses much to the amusement of their fellow revellers. 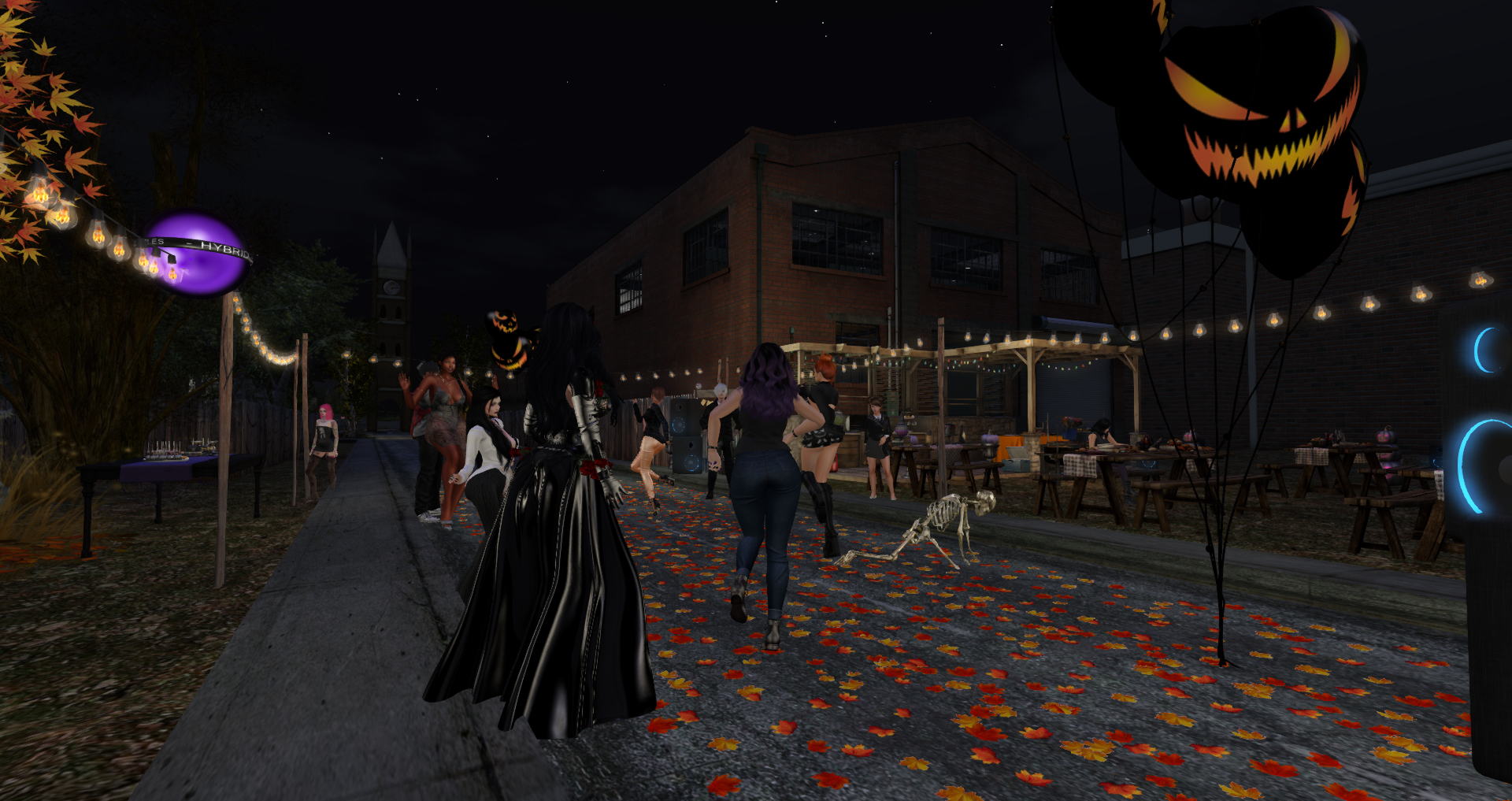 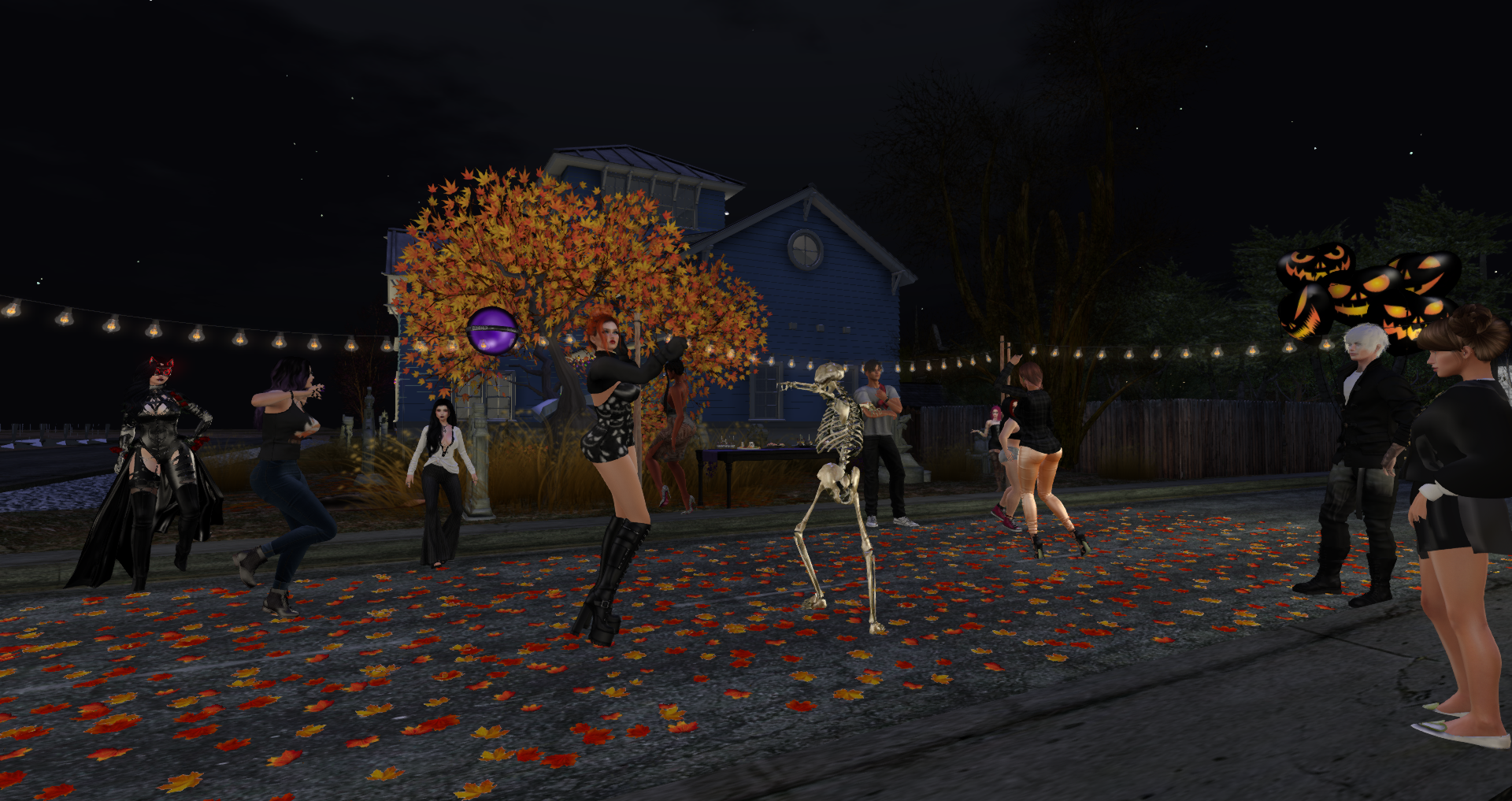 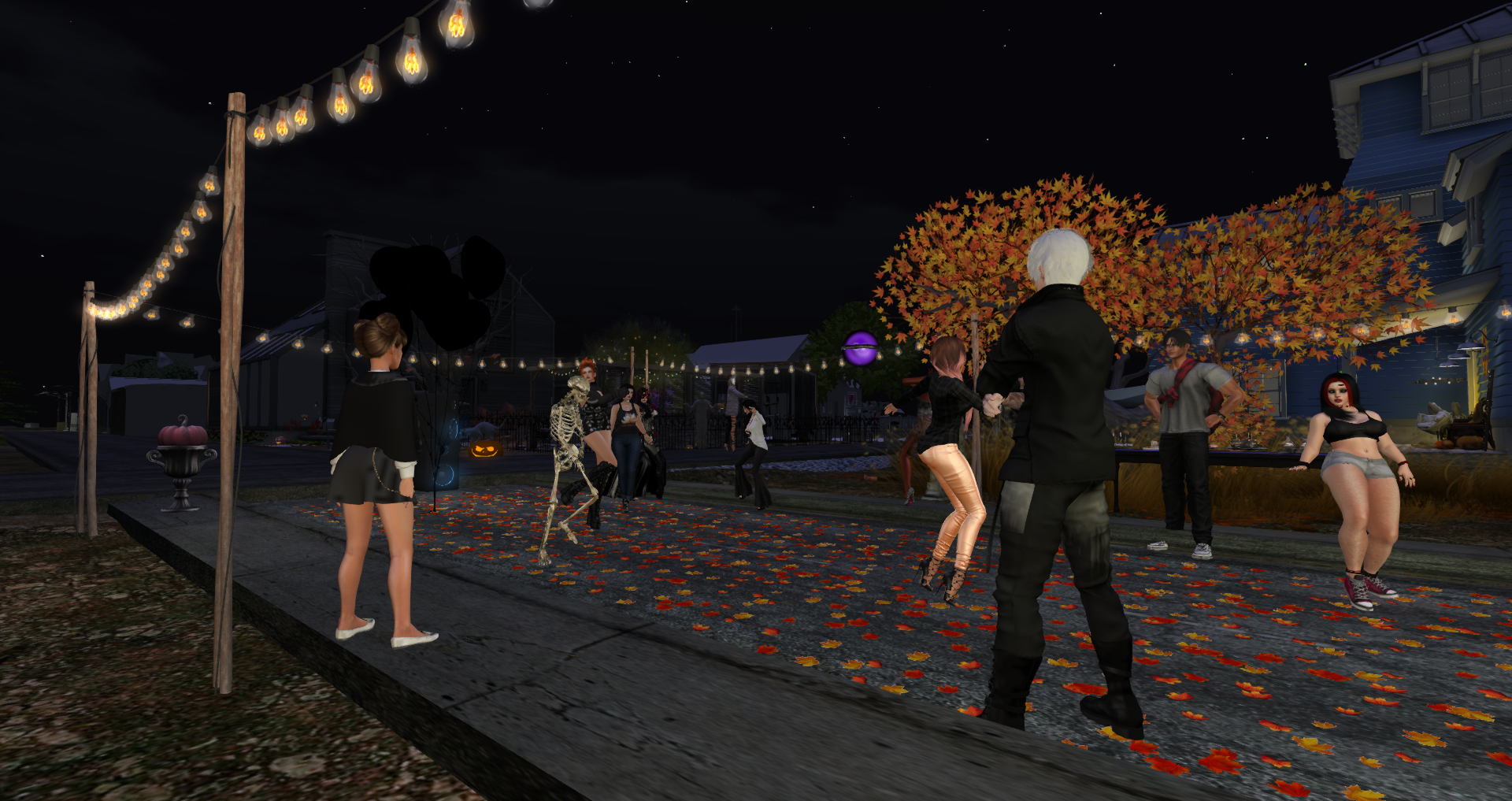 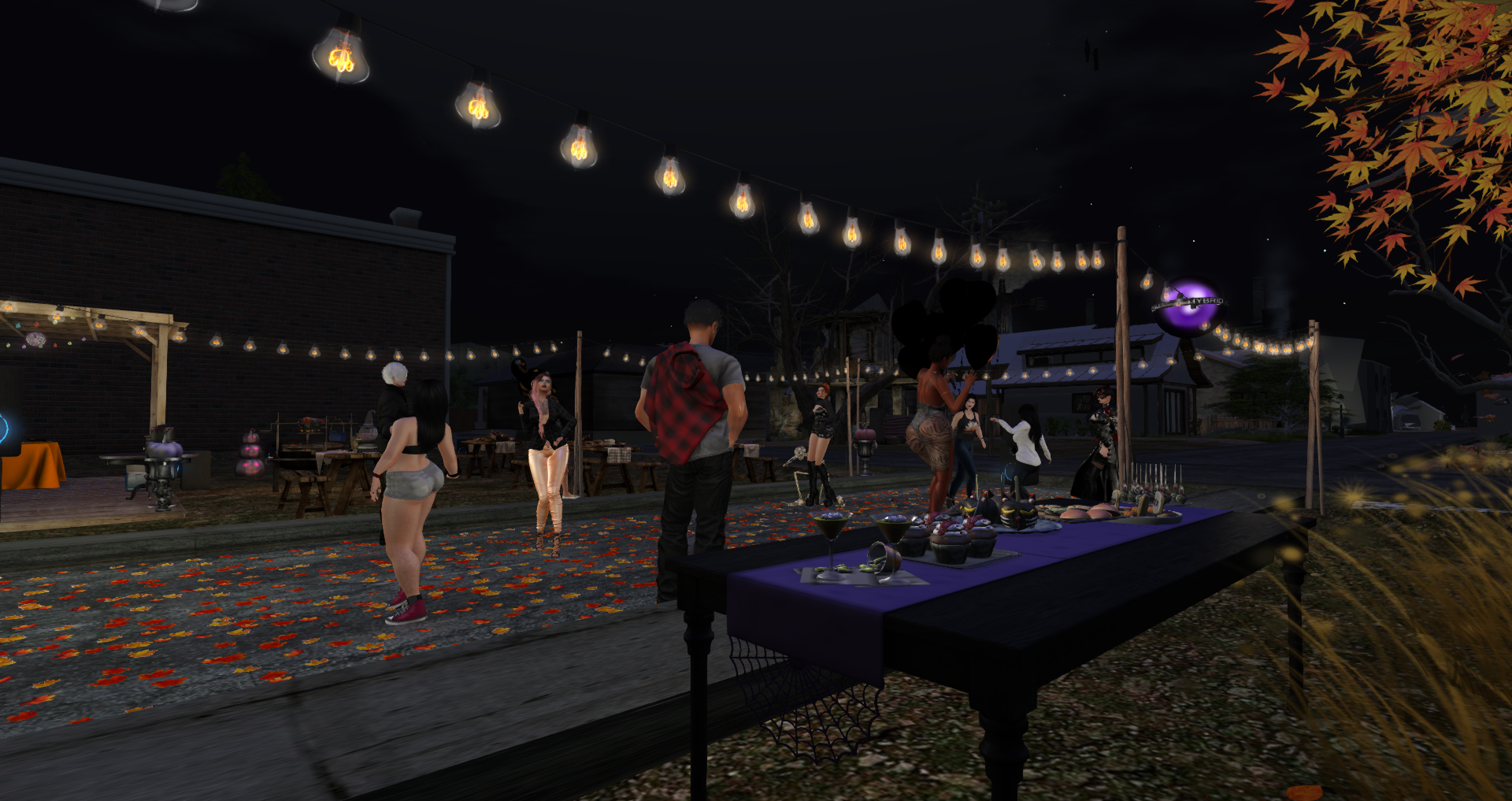