Just after 6:00 pm on Saturday, a call came into Hathian 911 dispatch. A fire had broken out at SEANS-DINER and was out of control. Moments later sirens wailed as the doors of the Fire Department of Hathian’s Headquarters slid open and a massive ladder truck tore out, and into the dimming light of the Hathian evening, lights flashing and sirens blaring.

At the diner, the scene was chaotic, the entire restaurant was engulfed in flames, clearly visible through the windows and breaking through the roof. Black smoke billowed upward into the sky as the FDH rushed to secure the site and set up hoses. Early on one firefighter was seen leading victims away from the building, ushering them back to safety, before rejoining with the other firefighters to battle the flames and push their hoses deep into the inferno. 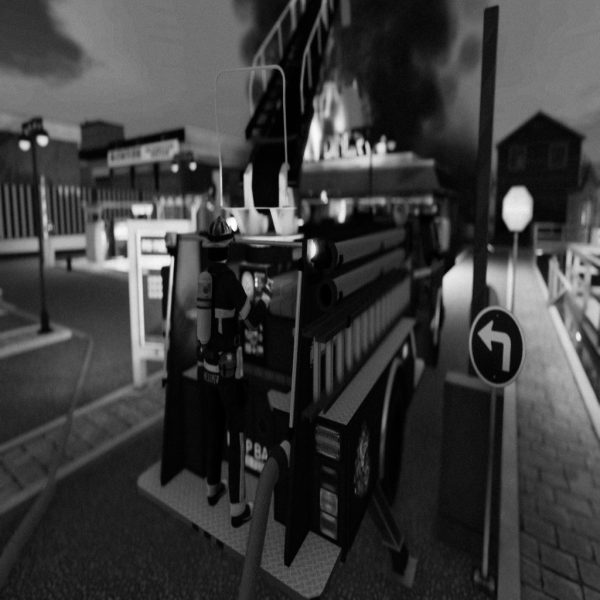 Over an hour after the initial call, the flames were finally under control with FDH setting up extra equipment to help cool the structure and prevent more flare-ups. One victim was taken away by ambulance. A young male who has been tentatively identified as Sean Diaz, the operator of the diner, had been brought out by stretcher and was suffering from third-degree burns and smoke inhalation. Several other victims were treated at the scene, their injuries are unknown at this time, but they were taken to HGH by ambulance for further monitoring and treatment. 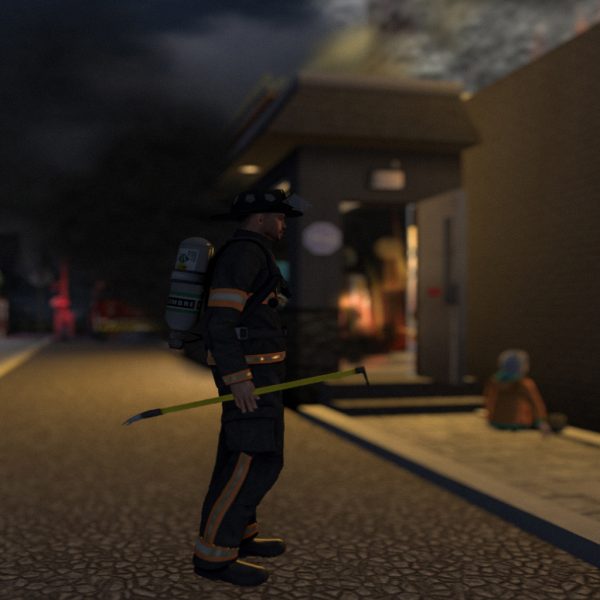 Members of the FDH were unwilling to speculate on the cause of the fire, however, it will be investigated and as always in Hathian the possibility of arson has not been ruled out. The future of the diner remains uncertain as the health of the owner hangs in the balance, only time will tell what will become of the pit of ashes left behind.

by Daiyu Tang and Jenny Hsu On the 24th March 2022, our team were lucky enough…

Sex Panther Comes To Rader on the 4th

For those of you who don’t know, the Glam-Punk outfit, Sex Panther (Max Climax and Baz…

People of Hathian it is PARTY TIME on Bourbon Street!!… Woah!! hold on, before you close…