With the first episode of the new TV show, Dance Battle Royale come and gone, we have seen the genius behind Rize Productions provide yet another entertainment facet for the masses! The star-studded pilot episode featured none other than Jordan Rizzo himself, the owner of Rize Productions and DBR’s executive producer and Loz Wymann, better known as Wicked, one of Rize Productions’ rising stars.

The show features a street-style dance battle where each dancer throws some vigorous moves at the other, each trying to out-do the last to be pronounced the winner. The voting is left up to the viewing audience where each person can call in on the number provided for their favorite contestant and before the next episode, the winner of that round is announced!

For anyone that missed the pilot, NBCD offers on demand streaming [here.] 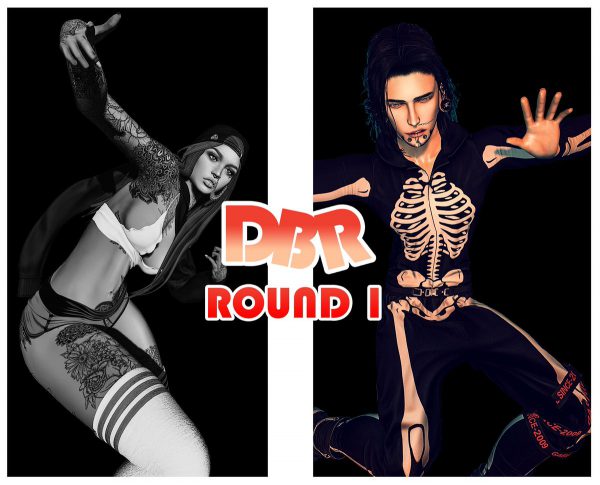 The winner of the first episode was Jordan Rizzo himself, eliminating Loz Wymann from the running. The next episode is set to air Monday night, June 10, at 5pm (SLT) on NBCD. Don’t miss this match up of Vicus Volkoff versus Joy Saad.