The readers will forgive us if we publish this article after such a long time, but it has been under everybody’s eyes that the Observer has been severely damaged and forced to close down for repair.

It was at around 3pm on the 4th of January, when smoke was high in the sky and the Observer headquarter was on fire, and only the operations, which saw the HPD forces – in the person of Officer Valerie Richmond – working in cooperation with the Hathian Fire Department were able to save the entire building from being burnt down. 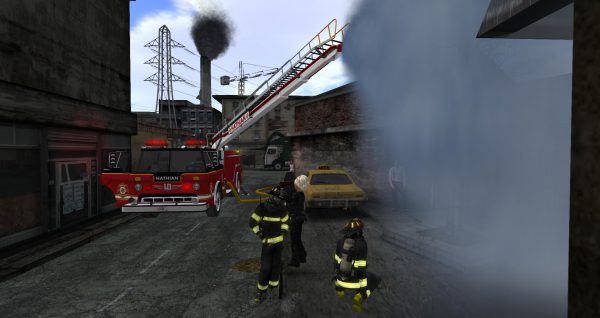 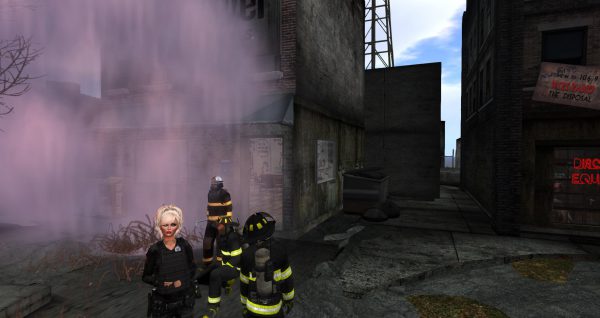 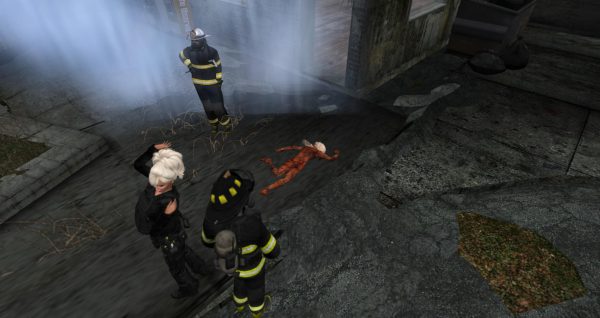 We are proud to give credit to those forces that worked together with strength and abnegation, entering in the building and managing to bring out still alive a woman, despite her skin was almost totally covered by 3rd grade burns. Investigations managed to make sure about the identity of the woman, Joanne Steel, who was working as an active pen in force at the Observer. 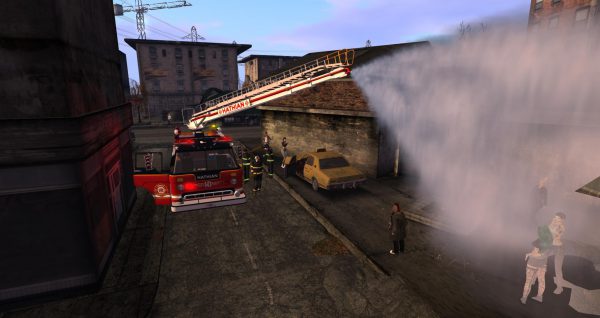 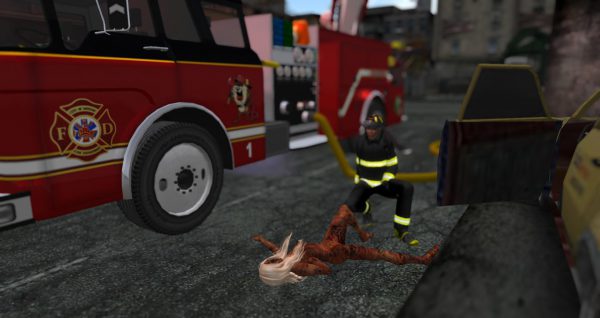 A few days later, the Observer went at the Hospital where Miss Steel was taken, and despite being unable to talk, her body covered by sparse bandages and leaves, still visible were the burns she got, so severe that flesh and bones were visible in some parts, she managed to write on a note a single word “Karma”. Further research conducted by this reporter have found the existence of a group called Karma whose aim is, according to some, to ‘bring chaos’, while to some others they just want to interpret the divine justice that will come for everybody.

While this reporter is still investigating about the connection between Joanne Steel and Karma, it may be possible that Miss Steel, a colleague whose articles have always been as objective and precise as possible, showing her being devoted to the truth and to letting the reader form his own opinion about things, and therefore not a pen at service of some other power, was investigating about something that could have burn the ground for Karma, who decided to burn her before she could do the same to them.

The reopening of Hathian Observer is a signal of the fact that we believe that freedom to research, say our own opinion and inform citizens of what’s going on, and try to build in them the ability to judge by themselves is the first and most important right that we have, and there will always be journalists as Joanne Steel, that for such an aim they will be able to challenge Karma.