The odds were stacked against them from the start. Public opinion was that it would all end in gunfire, and would not make a difference. I am here to disagree. Saturday’s protest against alleged atrocities committed by the Hathian Police Department would not appear to be a betting man’s race. Upon my arrival, there were not many people aside from the group now known as Bedlam. The moment the rally started, the sky opened up and the rain fell down in force. However, the numbers grew even in poor weather conditions. The HPD was on site in full riot gear to “ensure public safety”. Rally organizers public stated their grievances with our local police force, and by content alone, a state mandated investigation should be ignited. 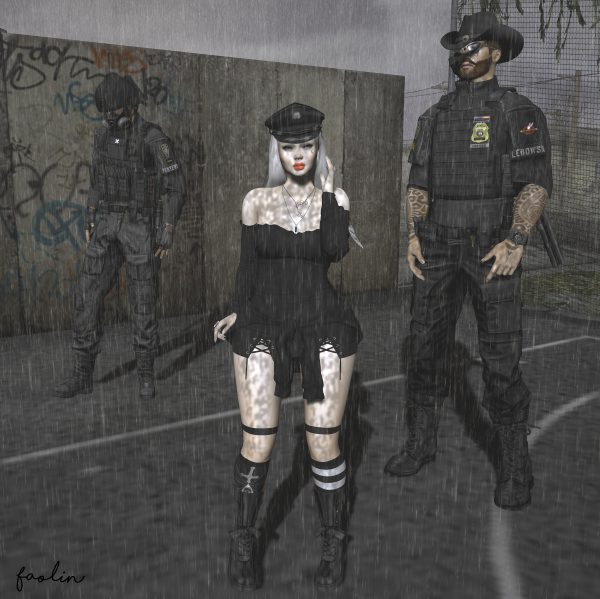 Keep in mind my articles are listed as opinion. I write the facts as I perceive them. Not long into this rally, the Fire Department of Hathian showed up with the big rigs. Any logical person can decipher that the high powered water hoses would be used as crowd control. My opinion is that HPD was not going to allow this public display to go on for any extended amount of time. Both sides did exercise restraint. There were no reported injuries from either side. My belief is that we have not heard the last from Bedlam, and that HPD has been put on public notice to obey the law and follow their own ethical policies.