Within the district of Vodou, the city is graced with one of its best Gay Clubs. Cleverly named The Male Box, the establishment holds events most Sundays and entertains every day. To pop our Male Box cherry, we attended last Sunday’s event, an extravagantly fun Foam Party.

Right as we entered, the first thing that captured our senses was the music. Spinning for our entertainment, Faolin Andel was in his element, getting you to bounce on your soles as soon as the tunes hit you. With no covers and his very own set, Faolin set the tone for what would be an incredible party. 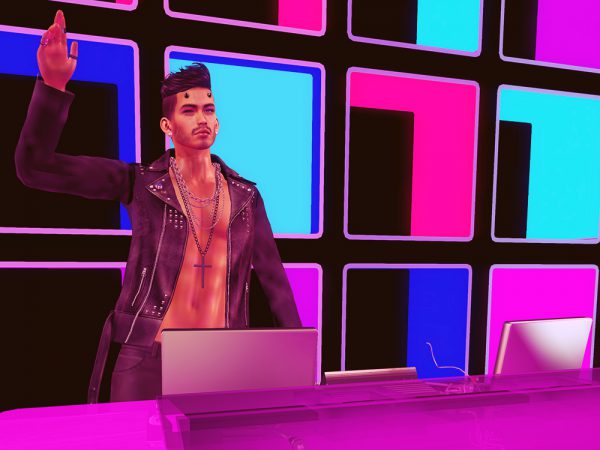 The second thing that gets you is the crowd. Men, women, gays, straights, barely clothed or set for winter, you had all kinds in attendance. From variety came acceptance, it was evident that everyone was welcomed. Take it from the straight woman that spent her evening dancing her ass off sandwiched between two gay men. 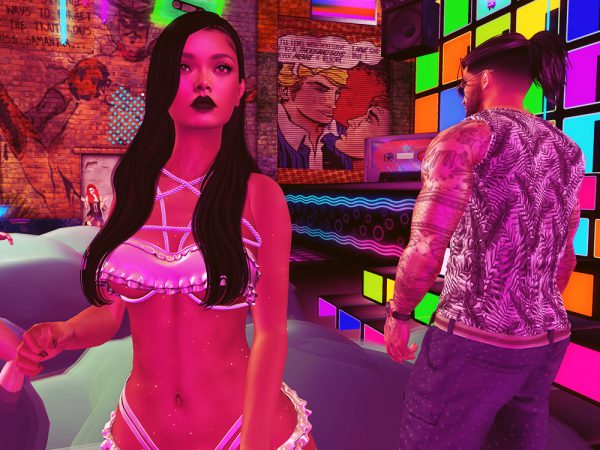 The rest of the event only continued to get better. The place was packed and the crowd was set on a common goal: Having a blast. Foam and dancing bodies everywhere, if that was not enough to get you to join in then the bar was there for you. With its own personal set of cocktails and two shots offered to get you started, you were bound to loosen up and join in on the merriment with everyone else. 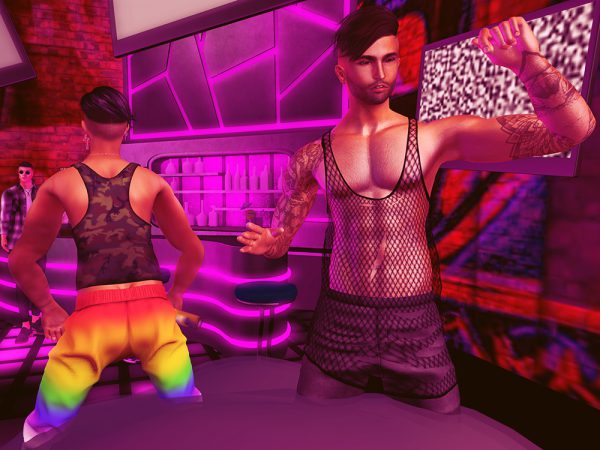 Now, if this article is making you despair that you missed your chance, do not fret. The club is open every day and they already have their party planned for this Sunday, 17th of June. Starting from 11 am ((SLT)) they will be hosting a Bacchanalia event until there is no one left standing. With DJ Peri spinning, don your best toga (or re-purpose your drapes) and come join the fun! ((https://maps.secondlife.com/secondlife/Vodou/92/62/35)) 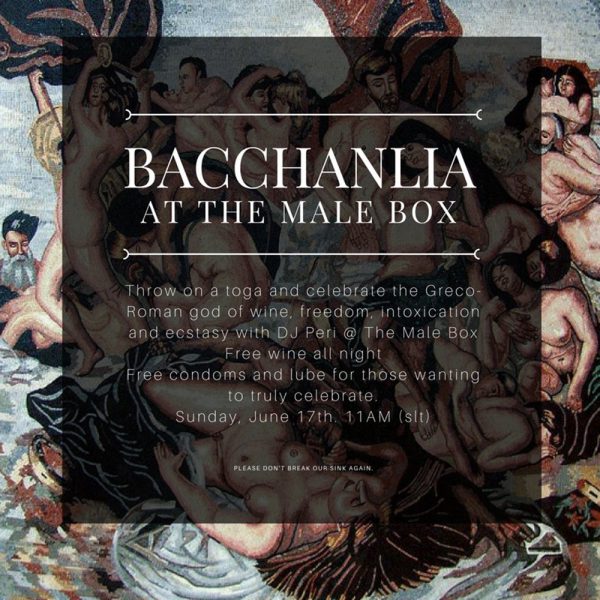 Opinion: We need to bury the CD Underground