On May 20th the Hathian Police Department and the Hathian General Hospital teamed up for a very special event. Starting from 10 am and throughout the day people were invited to come on over and donate their blood to replenish the hospital’s reserves. Of course, your loyal servants at the Observer participated as well and we got first hand impressions to report back.

The turnout was great even if people’s nerves were tested. Indeed, while the event went on without a hitch, interviewing a few in the crowd revealed it was their first time donating blood. In fact some even shared their secret fear of needles!

Thankfully aside from a few wobbly legs and one fainting spell, everyone got to donate and then move on to the sweets offered for their courageous and generous participation. 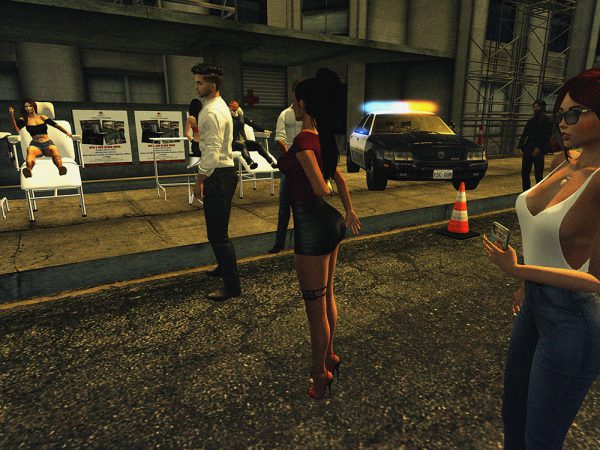 Members of the Police Department and the Hospital came in numbers. Keeping the peace, handing out drinks, working on the blood donations but also by leading via example as they participated in the effort as well. It seems the relations between the two institutions are strong and only reinforced by this occasion.

One interviewed detective even shared the department’s appreciation for the hospital “Everyone at the HPD is grateful for the good work all the staff at HGH do in tending to emergencies and keeping the people of Hathian healthy in difficult circumstances”. That sentiment was echoed by Sergeant Lebowski, one of the main organizer of the event (pictured below), who applauded the medical personnel’s work writing in an e-mail that they “were working their little fingers to the bones”.

We did not have the chance to hear back from Hospital staff before publication of this article but it appears they share the feeling that the event was a success. They posted a statement on Twitter saying: “Thanks to everyone that donated at the blood drive yesterday! You all contributed to saving lives and feeding our pet vampire! Great turn out!”. We sincerely hope said vampire will leave some for the citizens of the city! 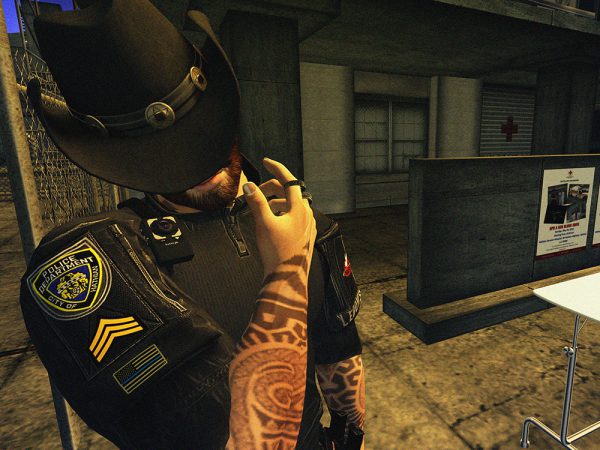 Sources shared that more than thirty people came to donate with plenty of O negative collected, one of the most sought after blood type. While the queues were long, participants appeared to be in good spirits. Many of those interviewed sharing that they were happy to have an opportunity to give back, hoping that they would be able to help whoever received their blood.

All in all, a very successful event from the Hospital and the Police Department. If you missed your chance to participate, you can always go directly to the Hospital and offer to make a donation. The city and its inhabitants will thank you for it! 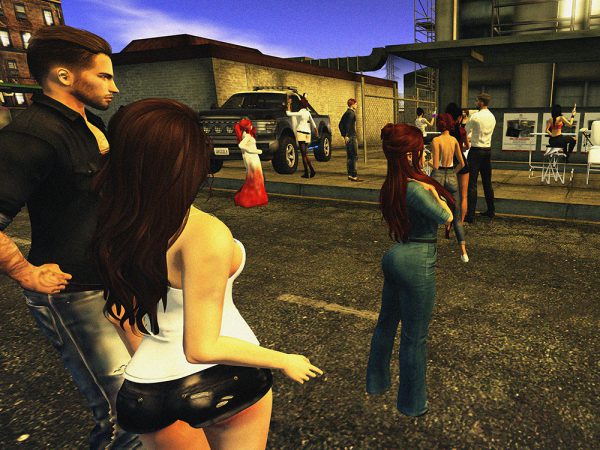