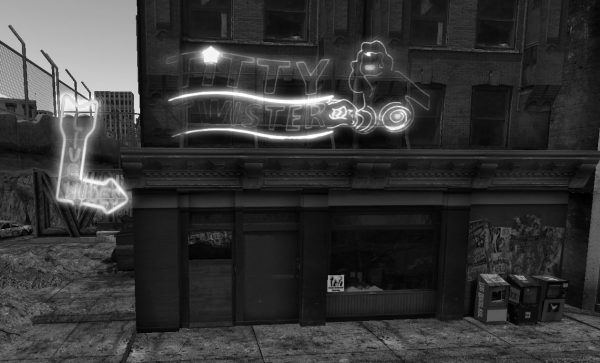 In light of the suspected rape at the cemetery as reported on May 6 in the Observer, information gained about another alleged rape was obtained while investigating another unrelated story at a local strip bar. Hathian citizens should exercise caution until more is known.

An employee of the Titty Twister was allegedly raped, the incident did not seem to be related to the strip club, but the woman who will remain anonymous indicated she was followed from Columtreal University and her attacker was unknown to her.

All rapes are serious violent crimes, but it is estimated that two thirds of rape victims know their attacker. Rape by unknown suspects are certainly less common and are cause for concern for the entire Hathian area, with the potential there may be a serial rapist at large.

Rape is a serious violent offence that is often not reported to law enforcement. Studies suggest at least 80 % percent or more rapes go unreported, mostly due to lack of support in the media, society and the law itself. Silence makes us all vulnerable.

Hathian citizens please report any information or suspicious activity to the authorities. Help protect the community.