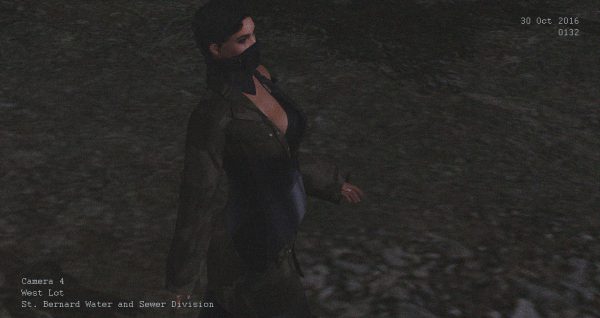 With state officials now working on cleaning St. Bernard’s water supply, other investigating authorities swiftly discovered this image from the security cameras of the facility. The woman was recorded leaving the building October 30th, 2016 at 1:32 AM, the day believed as the day the system was contaminated with Legionella bacteria. A state official reached out to Hathian Police Department for assistance on the investigation, and it’s been confirmed that Detective Marco Delaney ((chance.baddingham)) has taken over the case. So far there is very little evidence to suggest who may have contaminated the water supply other than the still picture above, and a broken vial that had a partial print on it. The vial was found in the grass outside of the facility, near the west parking lot. Unfortunately, the print had no matches. Detective Delaney stated that he has no comment about the fingerprint.  If anyone happens to know who this woman may be, please contact HPD immediately!

Looking to Rock Your world? (MEN ONLY)