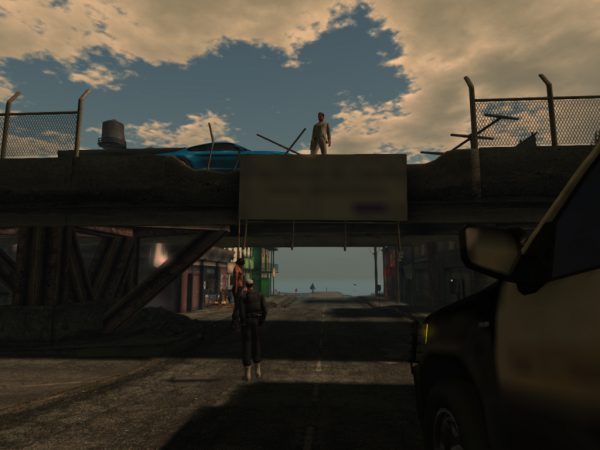 On November the 6th, 2016, I, Jenny, walked down Bourbon Street with my camera, my first day of work. Just to see what news I could find. I could not believe the first day on the job would involve this; a man, hanging from the overpass bridge, on a rope. He was obviously dead, his lifeless, cold body hanging dangling from the rope. Which almost looked like he was hanged, old school style. Although he seemed to have several other cuts and a name carved into him, saying “Locke”. Is this a name? I think it is. Who it is, I do not know. I would get a statement from the police, but it was very vague. Officer John MacConner gave me his statement: 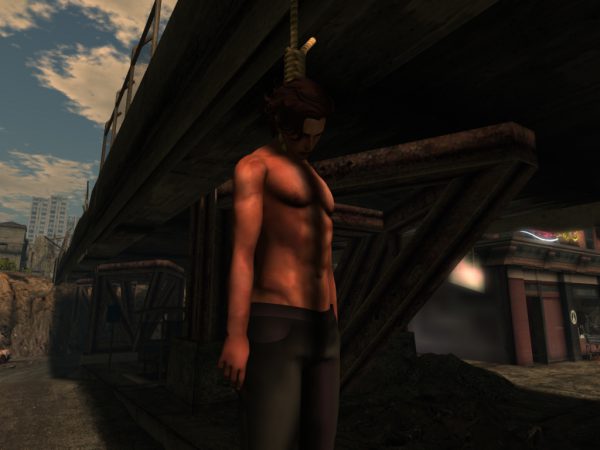 “At around 1530 hours, a male body was discovered at Bourbon Street, hanging from the Hangman’s Bridge. At this stage, no comment about the case as it is undergoing investigation. However, should anyone have any information regarding this case, please contact Hathian Police Department Homicide Squad on 555-9698.”

So, the HPD wants you to look out for any people that you might have seen in this horrible murder. Just call the number above, if you think you may have seen something. 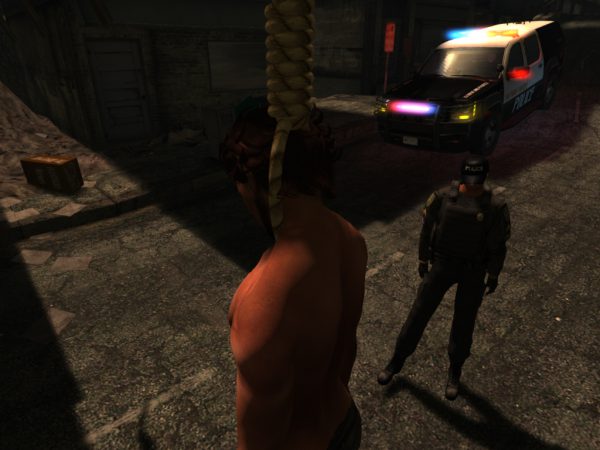 Now these are just my speculations. But. Either this was some revenge killing, perhaps a person that has ratted out a gang. Or, perhaps it is even a police officer. I do not know. What I can tell you for sure, this was a murder. As for the motive, that remains unknown so far. The HPD is investigating the murder. But as you can see on the pictures I have included… this has been one of the most gruesome murders in Hathian for some time. Granted, there have been worse. Yet, there have been very few in the last few months. 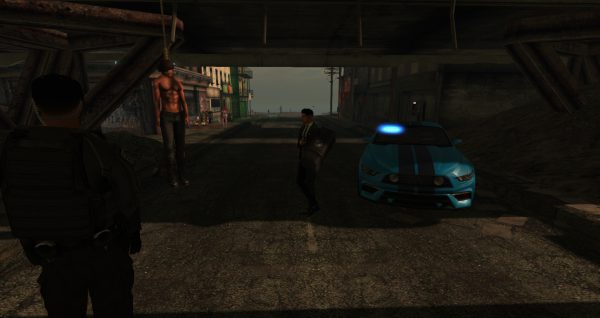