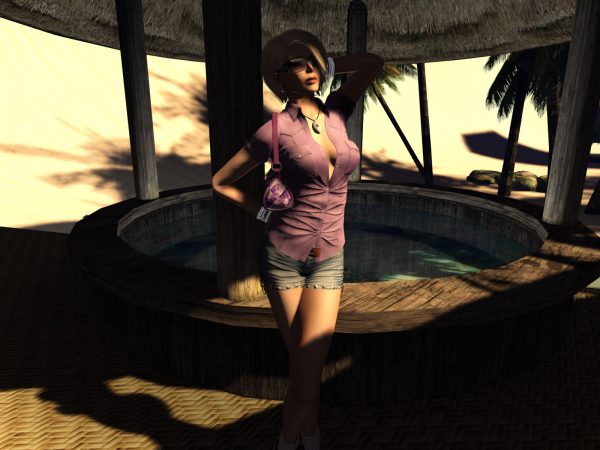 The Hathian Observer recently had the chance to catch up with one of the city’s rising stars, Alyona Dubrovsky, while she was on set of a new shoot with co-star Cody Cox.

Observer: “So far, would you say your pursuit as an entrepreneur has been successful?”
Alyona: “Da. I think it has gone good so far. The store’s sales have gone up, so my business manager tell me. The number of employees have gone up, so the amount of work per person has gotten lighter.”

Observer: “With you new acquisition, what do you plan to do for the XXX?”
Alyona: “We have many exciting things plan. The sex lessons will be a big part of what we offer now. People that want to learn about sex, how to perform sex, or just questions that they do ne know who else to ask, they can come to one of our lessons and learn the answer!
Observer: “Wouldn’t that be considered prostitution?”
Alyona: “Nyet. It is just talking. If a demo is needed, it would be between staff volunteers.”
Observer: “What about people that are shy or embarrassed, but still want to learn this stuff?”
Alyona: “We have plan for this too. We offer private lesson with these people, but they would need to be set up with management.”