Sheltered Hearts Of Hathian has paired up with the Pie Hole in hosting a week long raffle event to raise awareness and funds for charity. The funds raised during the event will directly support Sheltered Hearts and the new Big Brother Big Sister program that is currently being put into place. Prizes will be announced along with the winners via Twitter at the end of the raffle period.

All prizes were donated by local businesses. The raffle began Wednesday the 23rd and will run through Sunday the 27th. Visit the Pie Hole and with any purchase, customers have the option of also purchasing a raffle ticket at half the price at only $0.50 per ticket. An alternative is to purchase the tickets directly from Sheltered Hearts for $1 per ticket.
Winners announced – Monday 28th 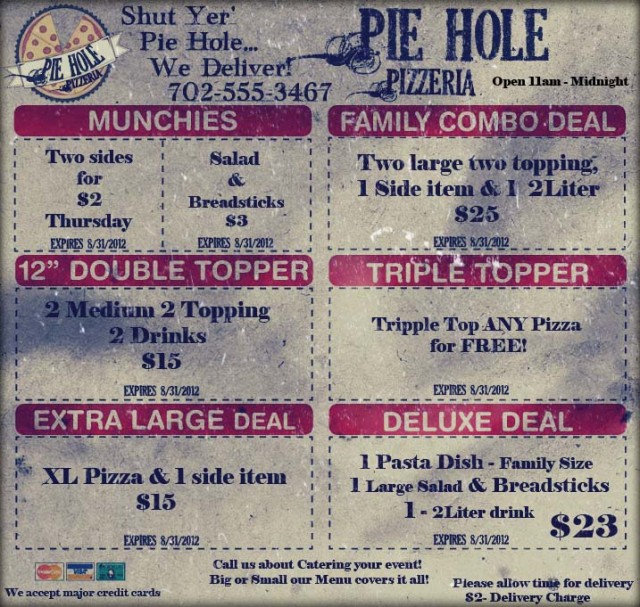 (( OOC Information: Those who plan to purchase are encouraged to either send a NC to Araerris Amat or a DM via twitter to @CDRaeW including

– SL handle
– IC name
– how many tickets are purchased throughout the week.

Winners will be contacted via Twitter – unless they don’t have one then NC in world with the list of prize options to choose from where they can come pick up said prize directly from the shelter! 🙂 Winners will also be placed in a follow up article!))

Vandalism at the Graveyard