Rewell and Michaels have been long rivals dating back to when the suspect was a member of the Hathian Police Department. Michaels claimed on Twitter that Rewell had once kidnapped and tortured her. Michaels wasn’t Rewell’s only victim.

As a member of the Rejects, Rewell took part in many different heinous crimes against citizens of Hathian as early as her teenage years. Michaels was not the first to try and seek revenge, but she certainly will be the last.

Michaels stated, “I’ve put up with her for so long. But this time I just couldn’t do it anymore. I’ve threatened to put a bullet in her head before and I did it again. This time she called me out on it. And finally I had to prove to her I was stronger than she thought. So I pulled the trigger.”‘ 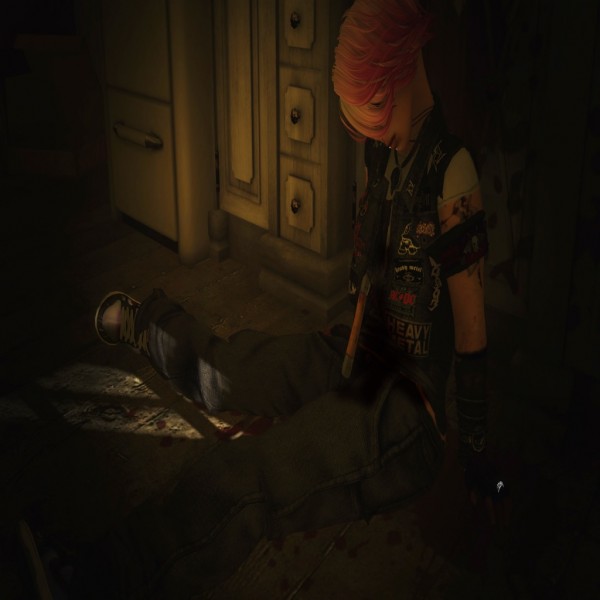 After she murdered Rewell, Michaels took to Twitter, boasting about murdering the infamous gang member, going as far to post a picture for all to see.

HPD Captain Jeremiah XuanZang, after seeing said confession from the suspect, commented, “No body no crime, just someone trying to bolster their image by borrowing someone else’s fame for themselves.”

No official public police report has been made by the HPD. Michaels has a message for HPD if an official report is made. “Good luck finding the body.“