Buffy Ella Millet, Hathian’s own teen starlet, is ready to begin her music career with the launch of her first album, Unicorns and Rainbows.

Produced by Batwing frontman, Bruce Wayne McNamara, who signed Buffy Ella to his own label Brun Dug studios, the album features tracks that combine her unique fusion of sweet country melody with thrash punk, and all of which are inspired by her hometown of Hathian, Louisiana. 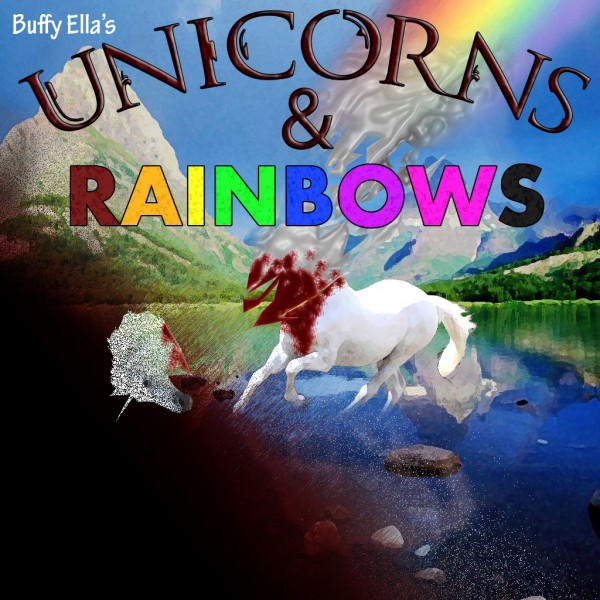 “This record is a snapshot of Hathian,” Buffy Ella told the Observer. “Like, there’s songs on the track list about the HPD an’ the Berthier Bakery – all these places an’ things I grew up around. The album’s called unicorns and rainbows because of a talk Bruce an’ I had, about how I wasn’t goin’ to be some kid singing about sparkly lipstick and things like rainbows an’ unicorns. An’ then I wrote a song about it. It’s about how I’d like those things to be real, but in Hathian, a girl can’t daydream like that.”

From a musical background, her father Ellis Millet, sometime musician and criminal, but now also a journalist and local business owner, taught her to play guitar when she was seven.  Since then, she has played shows locally, but is Buffy Ella ready for the big time?  And what will she do if her one big dream falls apart?

Looking For Roommate And A House