In the last few days, the turmoil of citizens wanting to partake in a coup de grâce has been kept the Hathian Police Department busier than usual.

The normal slow day kind of inspections the HPD should do for peace keeping then, are being overly neglected, like, road safety. Just this morning anyone walking in the streets of Hathian could have seen a number of serious and life threatening infractions. Illegal high speed U turns, jay walking, and speeding in general. 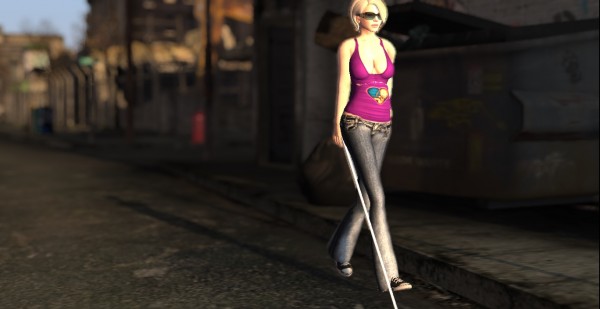 A particular visual impaired woman found herself having to step out of the garbage filled sidewalks that was city was spouse to maintain unobstructed, and into the road towards incoming traffic that more often than not completely disregards any human being that might be crossing or on the edge of.

When asked for an official position, the HPD office issued an informal statement saying, “Every officer is well aware of their duties and none is oversee or neglected, ever, every officer performs their duty with the at most professionalism and integrity.”

The Hathian General Hospital was contacted regarding their statistics about road fatality, and failed to provide any official numbers regarding the matter by press time. “Those statistics aren’t made public knowledge by the HGH but Hathian would fit in the national average on this matter and no more,” said the office representative that was contacted.

Unofficially, murder by hit and run is becoming more common in the city, says the working staff at the HGH, as its too often too quickly disregarded as an accident by the authorities and not properly investigated.
And with its citizens complete disregard for their own safety as well, its allegedly the best way to get away with murder right now in the city.