Hathian’s Bourbon Street was cornered off on Tuesday, March fourth in order to allow the town to celebrate Mardi Gras with a Fat Tuesday street festival.

The celebration turned dark when an elephant carrying a female rider took viciously to the crowd.  Several onlookers were taken to the hospital by ambulance and more were seen leaving the scene on foot with visible injuries after the elephant’s seemingly unprovoked attack. 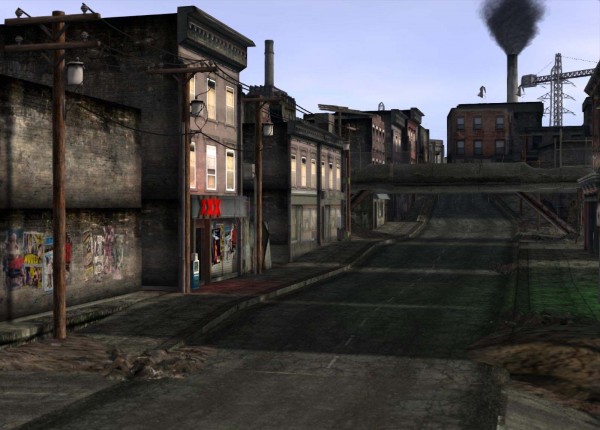 Several shots were fired at the animal by local law enforcement, but this only enraged the animal further.  The elephant, shown in the photograph and clip available on the Observer’s website, was seen careening down Bourbon Street towards the waterline after attacking police.

Local animal control claims that the Hathian Police Department acted with expected force considering the violent turn the animal took and the threat it posed to those attending the event.  Animal Control Officer Pete Keller ((NPC)) adds, “We hope the animal can be subdued without further damage to it or the citizens of Hathian, but I have no further comment on the matter.”

The woman, later identified as Trixie, a Columtreal University cheerleader, was found dazed and topless with no sign of the elephant around except for a path of destruction that lead out of town. It is presumed the elephant is no longer in the vicinity of Hathian.

Please be warned that the attached footage contains graphic images and may not be suitable for children.

((Link on the Observer website connects to a video where the animal can be seen from a near distance moving rapidly towards an armed police officer.  The street is littered with debris including an overturned booth and coolers.  The footage blurs at points, making it difficult to identify several women seen laying on the sidewalk and others scattering to avoid the animal breaking through a barrier and running towards the ocean.  The rider, a small female wearing purple and yellow visible earlier in the footage, cannot be seen from the angle before the footage stops.))