From various sources, the Hathian Observer has received information regarding to an undercover brothel presumably called “The Swan House”.

The main trace of evidence is a business card, which we received at the Hathian Observer’s office from our readers.

As a part of our investigation, we called the number on the card and got attention from an anonymous woman who stated “In Swan House we cater to top quality clients, rich successful men and women, the high life of Hathian, and we ensure they spend their time at The Swan House.” When asked about the rates and services she only stated, “you won’t be getting any service for less than $850” ((IC cash, not actual lindens))

In lack of the resources for the investigation, this reporter visited District 8 searching for more information without an appointment.

Neighbors from the block don’t seem to have idea of what’s going on, however, when we visited the address a unidentified large black man opened the door and only mentioned “we’re not expecting anybody”. 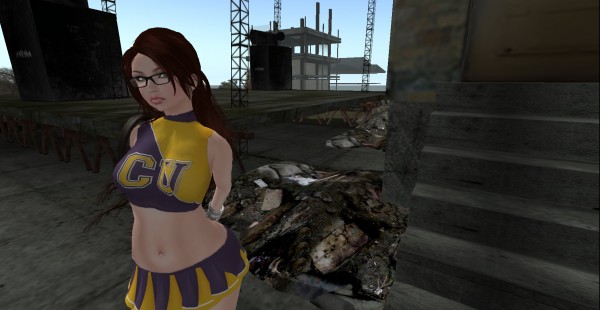 We stayed near the venue for a while until we got to interview a cheerleader from Columtreal coming into the house, she said she would rather to stay anonymous and stated that she has lived there with her aunt for few months now and has no idea on the so called “Swan House” or any other brothel running business on the area.

When asked about it, Hathian Police Department stated they have no reports on the topic.