After closing on Wednesday the 31st of July, The Shen Gallery of Fine Arts was burglarized by three armed, masked suspects.  Two of the suspects were female and the third was male.

The male suspect picked the lock allowing them access to all of the valuables in the gallery. The suspects stole twenty five thousand dollars worth of artwork and damaged about ten grand worth of merchandise using a knife and crowbar before running. State of the art security cameras captured the heinous act as the alarm wailed in the distance.  A single witness, the assistant manager of the gym located across the road, called 911 but by the time the HPD had arrived the suspects had already escaped.

This is the second time that The Shen Gallery of Fine Arts was burglarized. The suspects from the first robbery were never caught.

This time however, Inara Shen, the owner, has hired Moonshadow Investigations to investigate the case and hopefully retrieve some of the stolen merchandise. They have a few leads but there is no hard evidence yet.

The security cameras did capture the following images of the suspects. 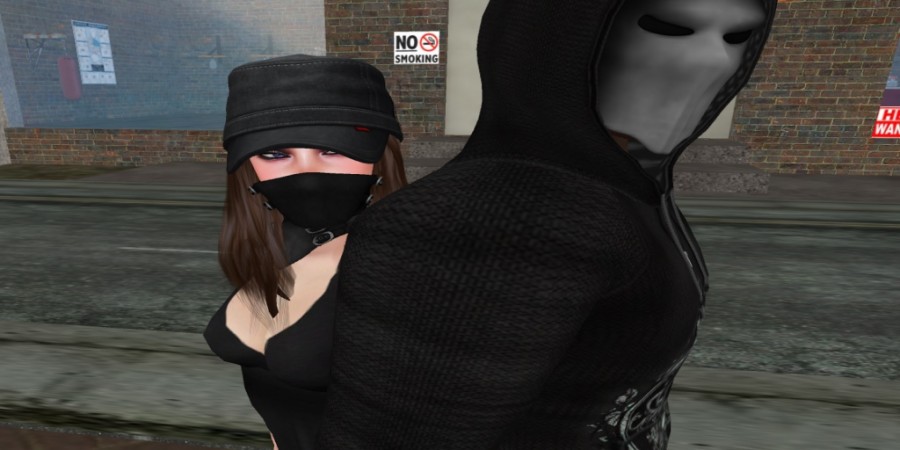 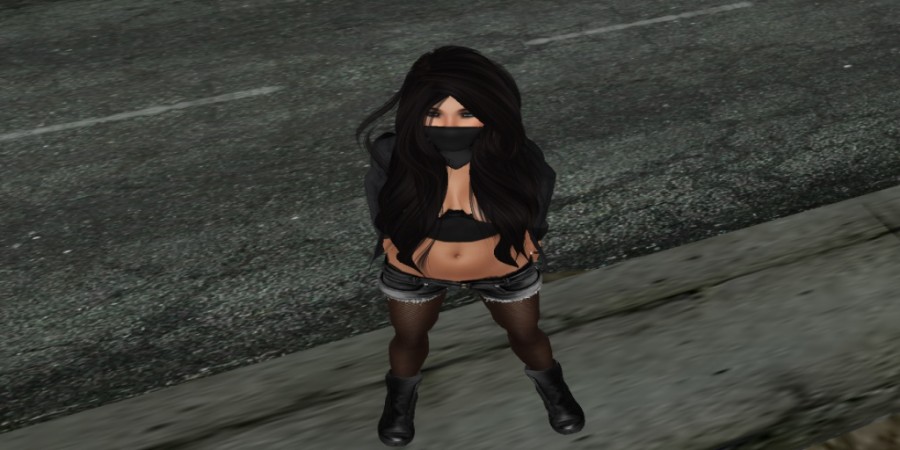 Shen stated, “If one of those involved in the robbery step forward to assist in catching the others, I won’t press charges against them.”

Shen urges the citizens of Hathian, “If anyone knows anything, or if anyone sees the stolen art, please contact Moonshadow Investigations at 555-1234 ((IM AngelLynne Moonshadow)), or the Shen Gallery of Fine Arts at 555-0987 ((IM Inara Indigo)).” Examples of the stolen artwork are shown below. 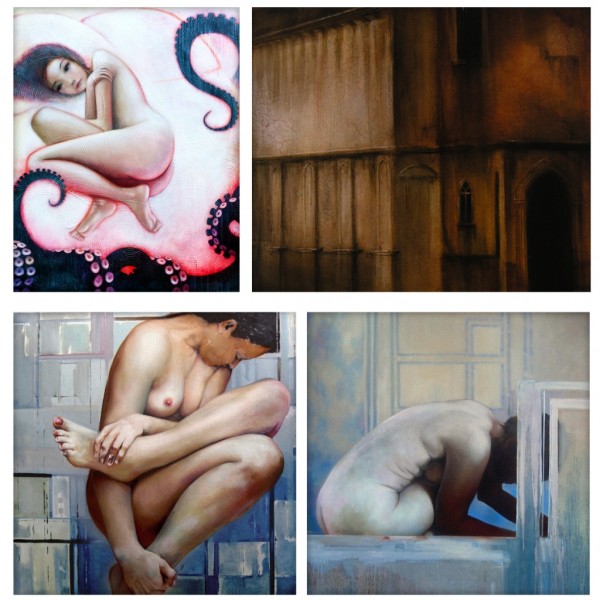