On June 19th, 2013 suspects Tristan Millet (18) and Danni Melodia (21) allegedly entered Lou’s bar and started chucking eggs at Jennifer Blankes, a bartender at the establishment, creating quite a fiasco.

As other people entered the bar, Millet took out a switchblade and tried to corner Blankes behind the bar, demanding money from the register. Melodia, his accomplice, stood behind him, ready to join in. Blankes took out a bat for protection as Lieutenant Susser, who had just arrived, called for back-up.

Other officers arrived swiftly as Melodia and Millet attempted to flee the scene. Molly Urqhart, a supervisor at Lou’s, tried to reason with the suspects to no avail. Melodia made it out the door and halfway down the street before arrested by one of the responding officers.  Melodia was first taken to HGH to treat a cut on her arm and then escorted to the police station by one of Hathian’s finest. 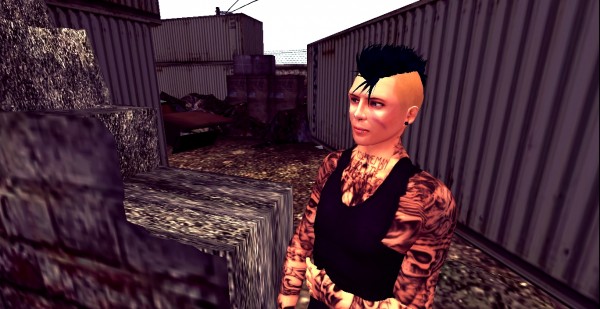 Millet, still armed, tried to evade the HPD even after Melodia was arrested. Several officers and an unknown bystander pursued Millet as he tried to make his way toward the red light district. He viciously tried to attack anyone in his way with his knife which resulted in a few minor injuries to three separate victims. He was finally tackled by Officer Cooper and was cuffed while on the ground.

By the time the EMTs arrived on scene Millet had passed out from rapid blood loss from an injury acquired during his pursuit. He was taken to HGH for treatment and then taken to HPD to join his accomplice behind bars.

Neither suspects are strangers to the law. Earlier this month Melodia was arrested for kidnapping an officer and then was featured in an article claiming that the officer had it coming. It is no secret that officers of Hathian are often corrupt but that never justifies such rash actions. Millet, the lesser known of the two, was arrested last month for an attempted mugging. 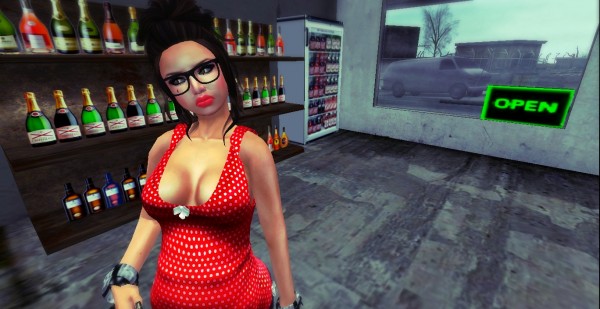 It is quite clear that both suspects are malicious psychopaths. Whether the officers of HPD are considered to be corrupt or not; it was a good thing that they intervened before these two dangerous criminals hurt anyone else.