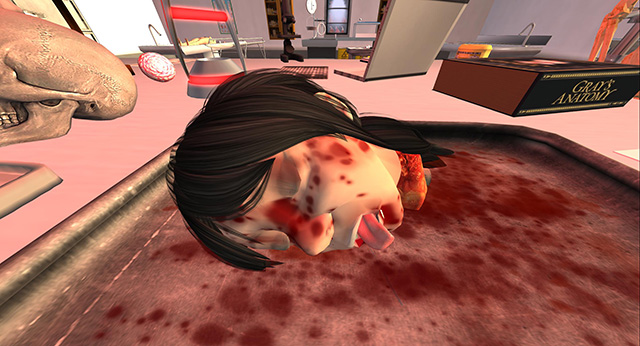 A severed human head is now being examined at the AS Forensic & Pathology Lab after being delivered to the Hathian Police Department. According to official police records the head was thrown into the HPD lobby by an unknown person who fled the scene and is rumored to have included a message from the notorious Crow gang to Chief Andel. Sources at the forensic laboratory confirmed that they used dental records to identify the victim. 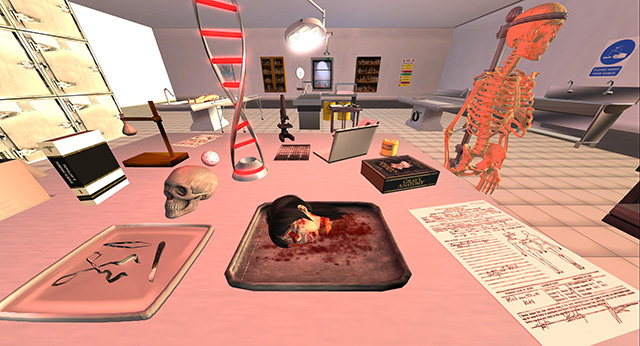 When asked about the head, Detective Sergeant Angel Moonshadow leading the murder investigation said: “I can confirm that we are in receipt of partial human remains belonging to a Miss Helena Bertinelli. The victim was reported to us as a missing person on Saturday 6th April and was last seen leaving home to meet with a Mr Tony Komarov. We would like to urgently speak with Mr Komarov to help with our inquiries I would appeal to anyone who has any information regarding Miss Bertinelli or the whereabouts of Mr Komarov to come forward. I am releasing this photograph of Miss Bertinelli in happier times (below) to help jog people’s memory. They can contact the murder investigation team, anonymously if necessary, on 555-7349 ((IM: AngelLynne Moonshadow)). I would like to take this opportunity to offer our condolences to the family of the deceased for their tragic loss.” 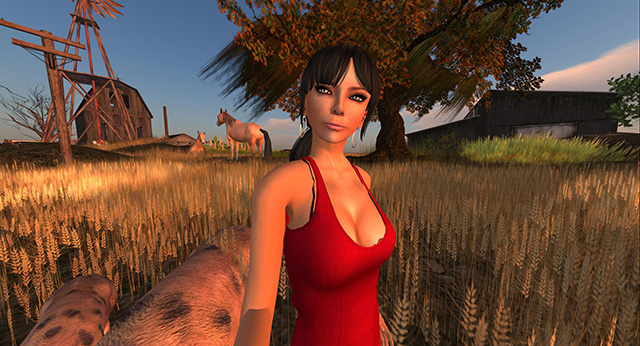 When asked about the rumored message from the Crows accompanying the head Det. Sgt. Moonshadow remained tight lipped “I cannot comment further as inquiries are ongoing, but we are working on a number of leads and citizen’s should be reassured that we will not rest until those responsible for Miss Bertinelli’s death are bought to justice.”

Rumors continue to circulate of a ‘war’ between the Crow gang and the HPD Chief, reminiscent of such activity between the chief and the Zero’s gang a few months ago. Meanwhile citizens remained braced for further bloodshed.