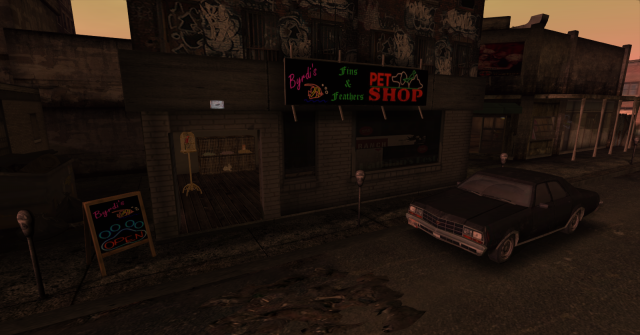 In an odd turn of events on opening day of Byrdi’s Fins & Feathers Pet Shop, a very pregnant patron pulled a gun demanding the little white bunny when she realized she could not pay for it. During the altercation, the gun was discharged twice, hitting two innocent pet lovers who were in to get treats for their best friends. The woman was subdued by the shop owner wielding a rather large rawhide bone. All injured, including the pregnant woman who appeared to be going into labor, were transported to the nearby hospital for treatment. Are hormones to blame? Was she seeking revenge for ‘killing the rabbit’? The investigation continues.