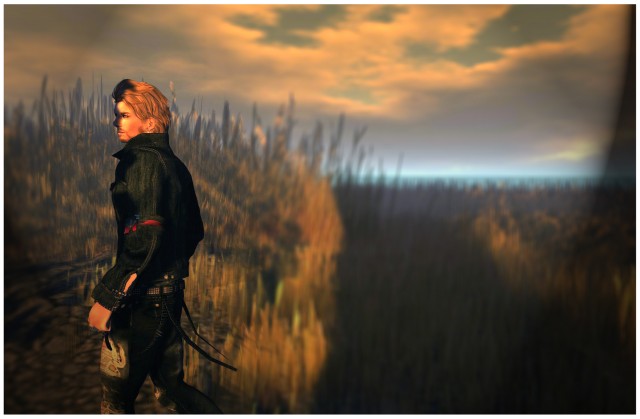 Recently, local business Got Head Hemporium came under new management in the form of a man called Q – but don’t ask him what it stands for, he’s not saying. “Those who need to know do, those who want to know will find out and it’s nobody else’s business,” he tersely replied to questioning about his unusual nickname. Generally speaking, the Hemporium is one of those businesses in town that just doesn’t see a lot of traffic but Q is aiming to turn it into more than ‘just another tobacco and tobacco accessories’ store and is reaching out to the community.

Along that theme, the Got Head Hemporium will be hosting a four-day sidewalk art fair that will be exclusively featuring the work of Hathian citizens. Photography, illustration, sculpting… even tattoo, jewelry and clothing designs will be made available for public admiration and everything, Q told us, will be for sale. “The main thing we need now is art,” Q was quoted as saying issuing an invitation for the creative citizens of Hathian to bring their work by the Hemporium for review and possible inclusion in the fair.

The fair is scheduled to begin on Wednesday, March 13th and run through Saturday, March 16th. Submissions from artists are due no later than March 10th. Anyone interested in participating should bring their work by the Got head Hemporium and ask for Q.

HUZZAH! The Circus is Here!