The picture below was delivered to the Observer office the other day. “Silence is golden” written on the back.

After checking with Hathian General Hospital, it was determined this was a woman recently brought in, going by the name of Poe.

It seemed the woman suffered severely at the hand of the suspect, later identified as Maitso Tran. Her body showed signs of rape and she seems to have gone trough extensive torture: a large part of her body is covered in first and second degree burns, some of her fingers are broken, her lips sown shut and most gruesomely the letters M.A.I. were carved into this young woman’s stomach.

An officer of the Hathian Police Department, that wishes to remain anonymous, made clear the suspect had actually called in where to find the victim himself. The reasons behind this however still unclear.

The medical staff was willing to reveal to this reporter the female’s condition is stable, and she should be released from the hospital in a day or two 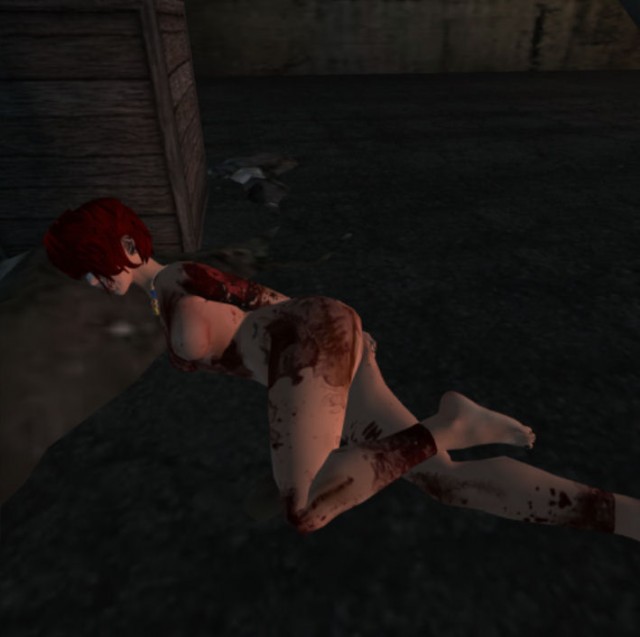