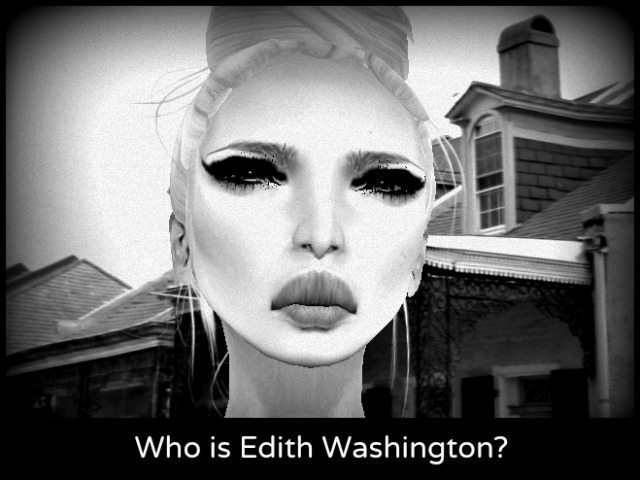 On September 14, 2012, citizens became aware of “billionaire” Edith Washington’s move to Hathian. An article was published in the Observer stating she is the heiress of the billion dollar furniture company “Pro-Make”
The article painted Ms. Washington as a philanthropist, who hoped the spreading of her wealth in Hathian would make the city a better place to live in.

Word around town is Ms. Washington hasn’t been seen, in public, by many. A source, who would like to remain anonymous, stated Ms. Washington wrote her a check for $4,000 to help her get on her feet.

Shortly thereafter, Ms. Washington vanished. The tale of what “happened” to her was published in the Observer on September 18th; alleging she’d been kidnapped and had paid $40,000 to a Sarah Jackson, for rescuing her.

I did research and found the Hathian Police Department has no case files on her alleged kidnapper, Bob Roberts. Ms. Washington tweeted she was admitted to the hospital, after she was found. My source, who works for Hathian General Hospital searched their databases and found no medical records for Ms. Washington. Also, a simple internet search returns no information on the billion dollar company “Pro Make” which Ms. Washington claims to own.

Taking this all of this into consideration, one might ask: Who is Edith Washington? A wealthy-yet naive woman with a heart of gold? Or perhaps, a con-woman desperately in need of attention….