Edith Washington, 26, Single  Billionaire from London, England, in Hathian to fund the city, live in Hathian for time to come, and possibly have a television show? That’s right folks, Edith Washington, Heiress to the billion dollar company “Pro-Make”, the 2nd best furniture manufacturer in the world! Why is she  here? Well, Edith Washington is obviously known for her generosity as well as wealth, is coming to Hathian to fund the city and know the stories of the unfortunate, going face-to-face with the poor, miserable, citizens, of Hathian to make them know someone cares, and someone does love them. It is unknown when Miss Washington will be arriving in the city, but you better be excited, because she is! Like many trips Edith makes sure she will be donating to the citizens who she has interviewed as well as the city in general. Edith, for some that don’t know, hosted the successful television program “The Edith Washington Show” where it introduced the poor, addict,  sick, homeless, and or, criminals, to the show where she donated money to them, getting they’re life on track, and often giving them a home, where she guided them through life changing journey where they would learn care is still in the world, as well as love. She has changed over 473 peoples lives putting an influence on the streets to thousands. Hathian will hopefully be looking forward to this beautiful woman as she comes and changes the city one conversation at a time. Follow Edith on her brand new Twitter account here https://twitter.com/WashingtonEdith

“I love the people, There are no such thing as bad people, just misguided ones. Misguided and abused…We all must stand together and fight for influence, for love.” Edith Washington. 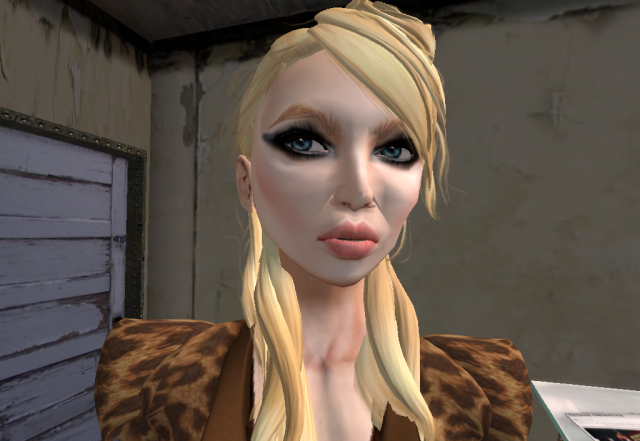 Corruption is Everywhere – Watch your Backs