Former Hathian resident and current semi-celebrity Candice “Kandi” Cain-Baldwin-DeValentino has finally returned to the town that caused her rise to partial fame. 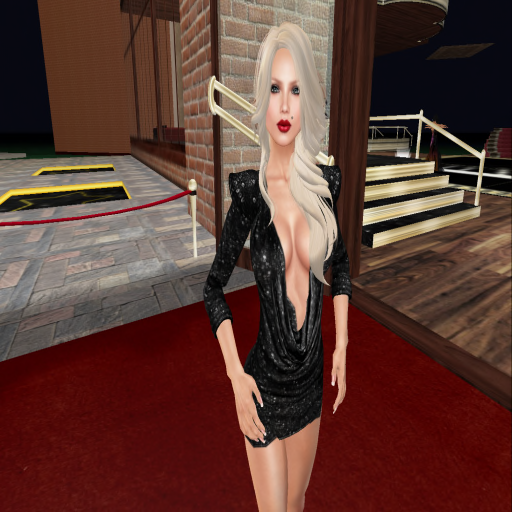 During her time in Hatihan, she met actor Stephen Baldwin while dancing at the Titty Twister, later marrying him and spearheading the E Network’s reality TV series Real Housewives of the Baldwin Brothers.  Though this didn’t last long, and she divorced him following a televised fight in which she broke his nose.

She parlayed her fame into appearances on Brett Michael’s Rock of Love and Rock of Love: Charm School, though her last brush with celebrity was a run-in with Andy Dick on the red carpet of his Revenge of the Dweebs movie premiere.