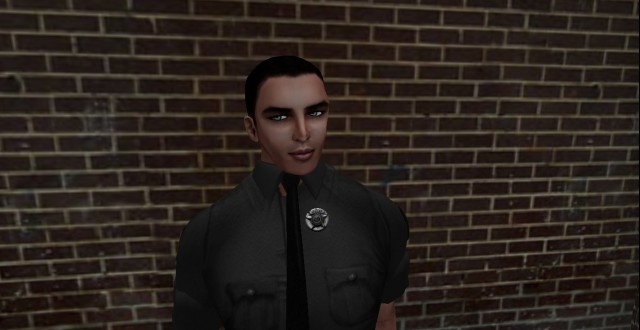 Officer James Payne of the Hathian Police Department was killed this week on the 15th after what has been described to us as the ‘fatal fight over a joint.’ The events took place that afternoon around 5 PM when the officer was on patrol. He was alone, which at that time in particular wasn’t allowed and this costly mistake could have been what caused the events to spin so crazily out of hand. The officer came up to several people on the bench outside of the Clam where they were smoking an illegal substance. The officer approached the small crowd and asked what it was they were doing, they surrounded him where he was stabbed to death. The officer called for backup and was assisted by another officer where an arrest was made on the killer. The HPD reports to us that they do know who the killer is, but will not give out that information at this current point in time. We spoke with a witness whom worked at the Daily Grind and had this to say, “I came in for my shift, stepped out for a ciggy and looked across the road at a cop who looked like he was harassing some women. I didn’t think much of it, dern cops do it all the time around here, but about that time I saw one of the women stand up with a knife and start stabbing the cop. He started bleeding and it was a bloody mess, so I ran back inside and called 911. Before I could, though, there was already an officer assisting. The ambulance came shortly after where they did their stuff and it looked like the cop was taken out in a body bag.” The Fire Department of Hathian has told us that he was dead when they arrived and that there was nothing more they could for him. A very small infraction leading to a very costly conclusion. May the rest of Hathian’s finest be more fortunate.