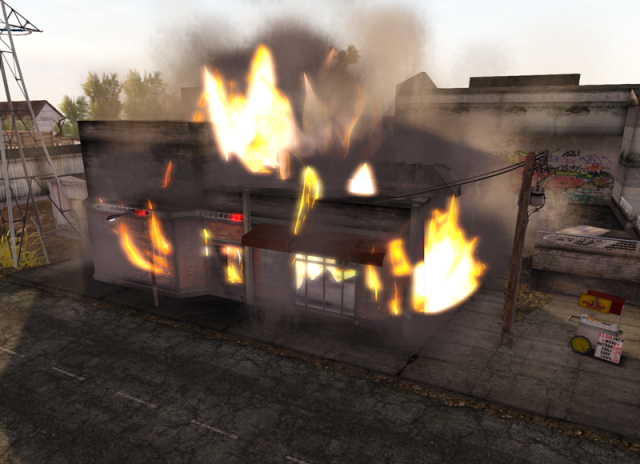 Devastation rocked the East end of Hathian Thursday afternoon, as a massive fire broke out at longtime mainstay Arcade Asylum. Burning hot and fast, the blaze began in the just before dinnertime. Preliminary evidence points to multiple thermite charges all connected by a single timer, rigged at some point to ignite at this time. A mix of iron oxied & aluminum, thermite is designed to burn through metal and heat brick enough that it’d crumble, making this not just a simple act of arson. Destruction was the goal. 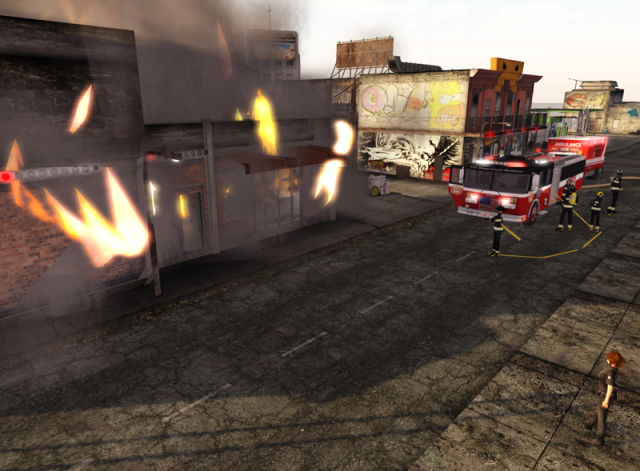 “The building was fully involved when we got there. Myself and another firefighter entered the building to put out what we could, but it was basically too late when we got there. The ceiling began to collapse and we were ordered to leave so we did, only I got hit by backdraft from the back room and thrown across the room, and the impact broke my leg. Allie Slade made it out fine, and Coyoti Kharg came in to get me and hauled me out,” said FDH firefighter Carson Capelo, who also fought alongside Logan Seljan, Chief Rog Messmer, & Lt. Shadoe Kohime.

At this point, there are no leads in the investigation, as the assailant left very little behind in terms of evidence, and the Arcade was not equipped with cameras. While the building itself was unlucky, Arcade Asylum owners had already began branching out in recent weeks, placing gaming stations within both Pie Hole Pizzeria and the newly remodeled Comiquities just next door. 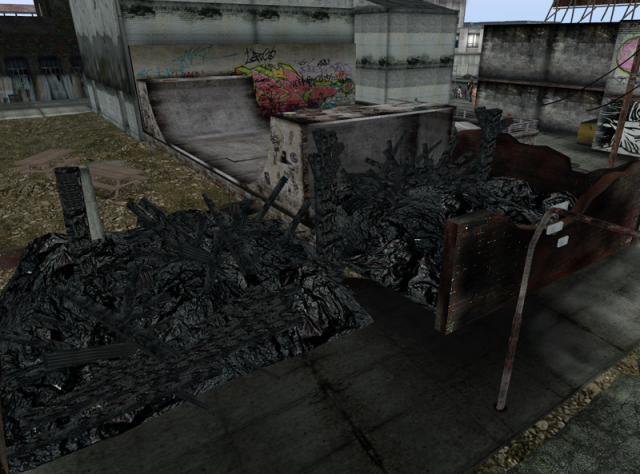 Chief Of HPD Henrich Andel: Above The Law?